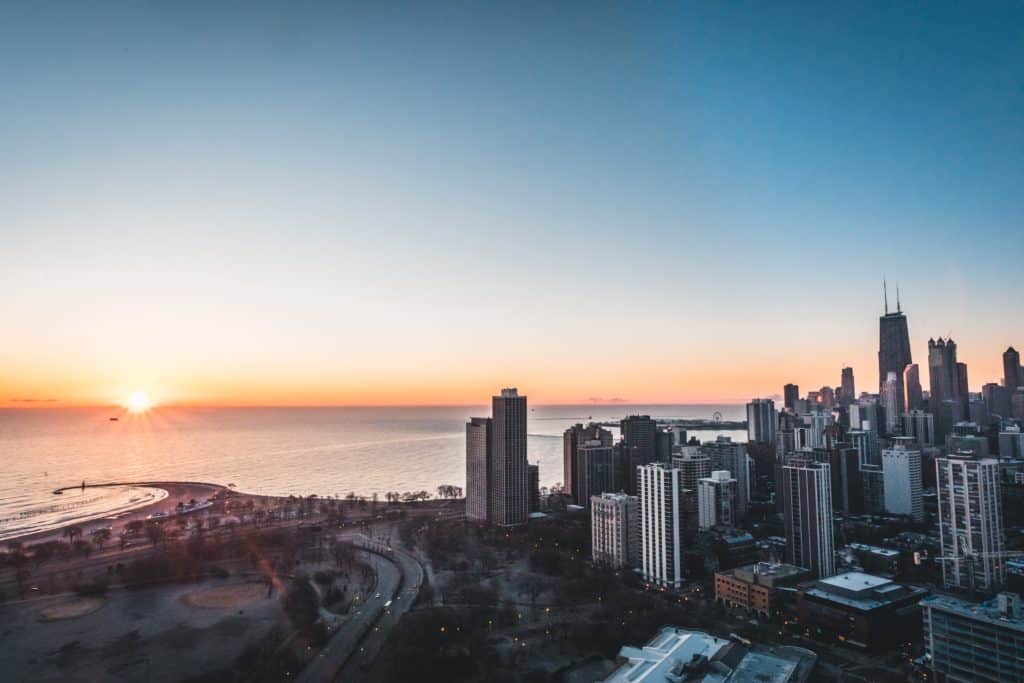 Juvenile boot camps are correctional programs established in the early 1980s as a means to address the rising rates of juvenile delinquents and provide them an alternative to jail. First applied in state run facilities, these programs have since crossed over to the private sector where they became popular intervention programs used in treating troubled teenagers and at risk youth.

Recently, numerous studies have revealed that boot camp programs are not effective as an intervention for troubled youth. In fact, research has revealed that participants of boot camp programs are more likely to get into trouble or get rearrested more quickly than youth participating in other programs. This is due to the program’s highly confrontational nature which builds aggression among its participants and thus, is never appropriate in an intervention setting. Also, teen boot camps do not elicit long term behavior change, and positive changes demonstrated while in the boot camp may not carry once the teen returns to his community. Programs that employ tactics of intimidation, fear and humiliation are very open to abuse and have led to disturbing controversies of abuse in the past.

If you are a parent of a troubled teenager and you are looking for the best program to help your child, rather than putting your child into a boot camp, put him in a community based program or in a therapeutic residential environment where he gets individualized treatment that takes his needs into account.

In Illinois, there are alternatives that have been proven effective as intervention for troubled teenagers. They are:

Note that there are subtle differences between therapeutic boarding schools and residential treatment centers, which are live-in health care facilities that provide clinically focused treatment and behavior management for patients with mental illness or behavioral problems, or substance abuse. In residential treatment centers, patients are severely restricted, usually to a single room or hall; in therapeutic boarding schools, students are not.

Private Christian schools are private educational institutions administered by religious organizations and as such, they are usually exempt from most educational regulations, although they tend to fulfill areas concerning content of courses in an attempt to provide a level of education on par or better than that of public schools. Almost all private Christian schools follow their respective denominations. Some schools however are decidedly non denominational despite being administered by an established church.

Private Christian schools charge their students tuition. As a pay for profit model, they also provide additional programs that are not normally available in public schools, such as a college preparatory program, a CLEP preparatory program and testing, special assistance for academically failing kids, i.e. tutoring sessions as well as services tailored to very specific needs of special students, such as troubled or at risk youth.