The Long Term Effects of Boot Camp for Troubled Teens 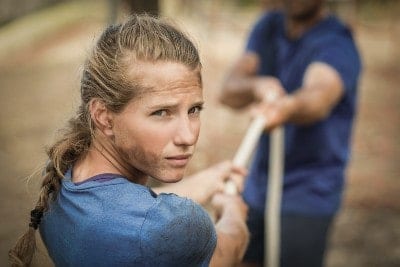 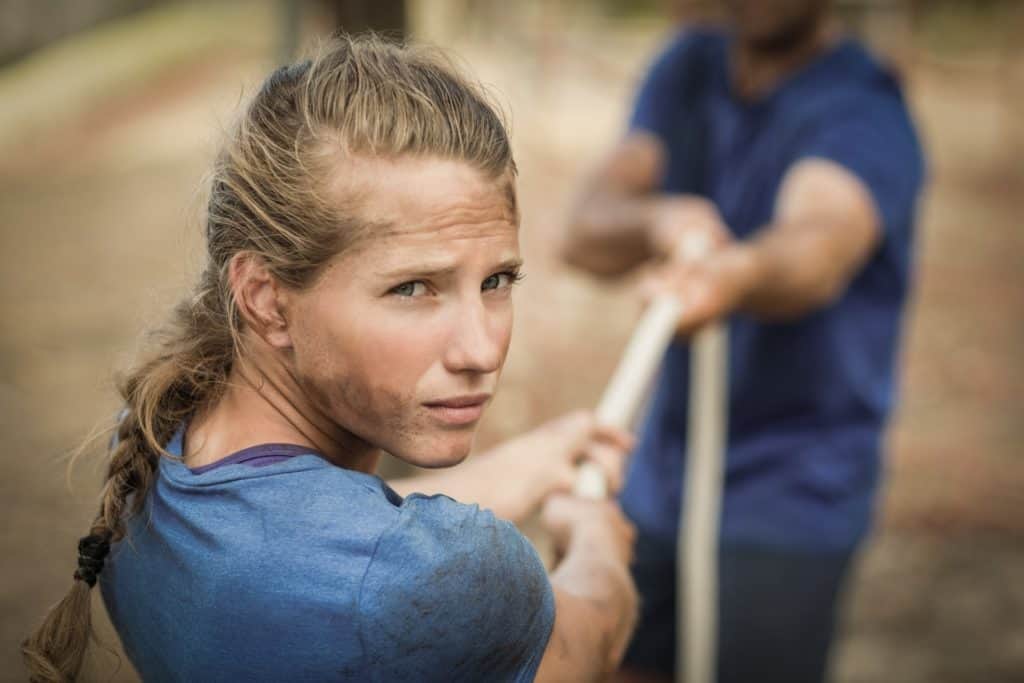 Military boot camp (basic training) is designed to prepare adults for life as a soldier. Army, Navy, Marine or Air Force boot camp lasts about three months and consists of recruits performing rigorous exercises, refining their self-discipline skills and unquestioningly obeying orders from commanding officers. Drill instructors micro-manage every facet of a recruit’s life in order to separate those who adapt and those who can’t adapt. It is harsh, demeaning and brutal, meant only for adults who are psychologically and physically strong enough to endure such severe living conditions.

Would You Send a Child to a Military Boot Camp?

Adolescents with behavioral problems should never be subjected to the mental, emotional and physical trauma of boot camps claiming to rehabilitate problem teens. They do not rehabilitate. They use military-style training methods involving authoritarian teaching and discipline principles that make teens angrier, more confused and more defiant. Boot camps do not transform troubled teens into “obedient soldiers” as parents want to think they do. In fact, according to research and investigative reports into teen boot camps, they do just the opposite. 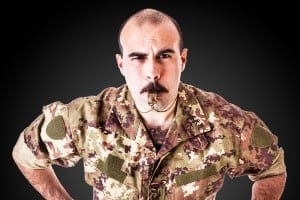 Instead of applying evidence-based therapies to address behavioral issues like ADHD, anxiety, conduct/oppositional defiance disorder and major depression, teen boot camp operators use scare tactics and punishment to force teens to “do as they are told”. Camp leaders will scream threats at teens, force them to do hundreds of push-ups or even instruct older teens to taunt younger teens.

Boot camp teens are not taught the things they need the most–how to rationally solve problems, set personal goals, improve social skills and gain a deeper understanding of themselves.

Unfortunately, teenagers returning home from “rehab” boot camps have not learned anything about why they are angry, why they behave the way they do or how to constructively cope with chaotic thoughts and emotions. Feeling even more bitter, resentful and bewildered, boot camp teens inevitably return to previously destructive behaviors as soon as they arrive home.

Negative punishment (reinforcement) is a behavioral modification technique whereby an adult removes a pleasant stimulus to help deter unwanted behaviors. Many parents resort to negative punishment by grounding teens or taking away cell phone privileges if their teen disobeys.

Boot camps take behavioral modification to the extreme. Instead of encouraging teens to understand and remember the consequences of maladaptive behavior, boot camp owners use intimidation, demoralizing fear and threats of physical violence to rehabilitate teens. Researchers have discovered that the psychological response teens have to sadistic boot camp managers is similar to a response called Stockholm Syndrome.

Seen in victims of abuse or hostage situations, Stockholm Syndrome involves victims gradually learning to feel positively towards their abusers. Victims may actually start sympathizing with abusers, sharing the same beliefs and goals of a person they initially feared. They may resent “outside” people who try to alleviate their situation. Their distrust and dislike of beneficial authoritarian figures, such as law enforcement, clerical figures or parents, often deepens because of their allegiance to an abuser.

Psychologists agree that teens coming home from boot camps often present symptoms of Stockholm Syndrome as a way to cope with a traumatic and terrifying situation. Instead of returning to their parents equipped with coping skills taught by caring, experienced therapists and a new sense of pride in themselves, boot camp “graduates” return angrier, more defiant and with an even more distorted view of reality.

What are the Long-term Effects of Boot Camp for Troubled Teens?

Parents who have tried everything to help a delinquent teenager often resort to boot camps because these camps typically advertise themselves as a “last resort”. In some ways, boot camp operators are master manipulators when it comes to getting parents to agree to send their child to boot camp. They listen attentively as parents plead for help. They commiserate with parents, claim they understand how much stress their teen is giving them and state all their teen needs is to “learn what it’s like to survive in the wild away from their cell phones and freedom”. Boot camp owners often say things like “we teach teens to obey rules” or “we make it rough so teens never want to come back”.

Parents of troubled teens are so relieved to hear someone promise that boot camp will return a “perfect” child that they fail to notice boot camp owners never discuss therapeutic interventions to address underlying psychological and emotional issues. And that’s because boot camps do not employ licensed therapists, counselors, psychologists or psychiatrists specializing in adolescent behavioral problems. They only employ ex-military, ex-law enforcement or other non-professional disciplinarians who are only in the industry to make a profit.

Sending a troubled teen to boot camp will not result in a perfect child. Boot camps release teenagers who get into more trouble once home, cause more stress for frazzled parents and may find themselves once again lost in the juvenile detention system.

Boot camps are unhealthy, unsafe and a dangerous place for troubled teens. Read this true story about the tragic ending to one teen’s life after he was sent to boot camp: Martin Lee Anderson.

If your child needs help and you are considering a boot camp, please consider a therapeutic treatment program instead. To understand more effective options available to parents like you, please click here.