Are Boot Camps for Children Actually Harmful to Them? 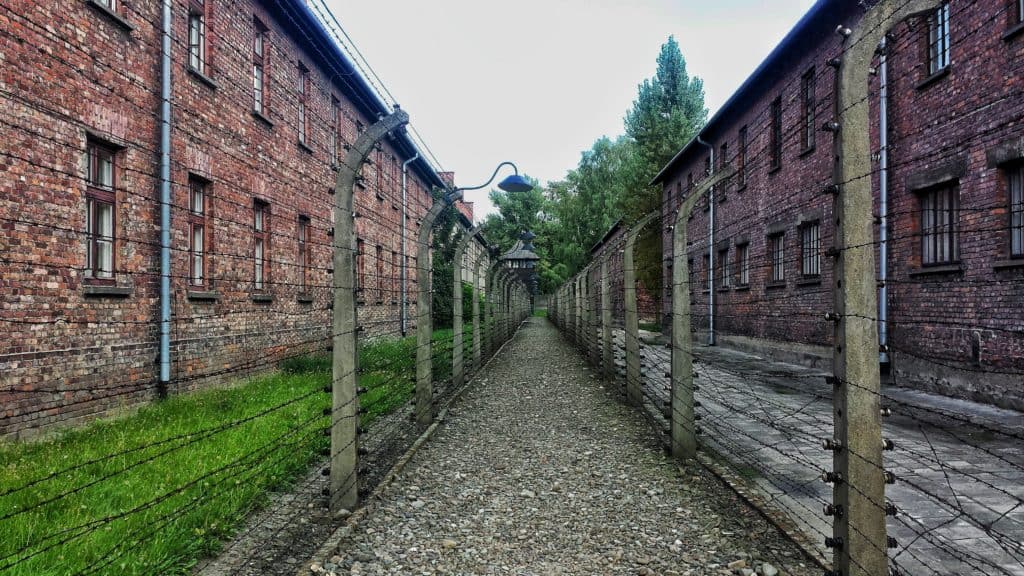 According to the parent relations officer at Choate Rosemary Hall, sending their children away is one of the hardest things a parent will ever do, both emotionally and financially. Most parents are prepared to make whatever sacrifices to ensure that their children will grow into fine, responsible and successful adults. If a boot camp is an experience that can help change a child into this person, any parent would be willing to sacrifice to see to it their son or daughter is given this opportunity to succeed.

However, recent controversies regarding boot camps have cast a dire light on the entire tough love camp discipline. In news outlets and press releases, boot camps have been under intense scrutiny due to tragic situations that have happened in some of the most difficult camps. It left many parents wondering if teen boot camps are actually helpful to children at all.

Teen boot camps are modeled after U.S. Army recruit training camps, as such these camps follow the same military code of rules and regulations and employ the same discipline and structure. The only thing that sets them apart from actual recruit training camps is that teen boot camps are often short-term, high-intensity residential programs controlled by private institutions and is used primarily as a treatment for troubled teenagers.

The philosophy of a teen boot camp should be clearly understood as well as appreciated by any parent considering this intervention. Teen boot camps employ a punishment-reward-based model very similar to military recruit training camps—which already has a history of efficiency in preparing cadets for military life. It is a model designed to rapidly gain control, compliance, obedience to authority and break opposition and defiance attitudes.

Grueling physical activity is another characteristic of a boot camp program. Children are put into tough physical activities and challenges each day, with the philosophy that hardship can help strengthen resolve and develop physical, mental and emotional resilience.

Can your child benefit from a boot camp experience?

This is the type of question you should consult to a professional. Is your child cut for the rigors of a boot camp? Can your son or daughter take the stress and learn a valuable lesson from it? That is because not all children can benefit from a boot camp. There are cases when these camps can do more harm than good; for example, children suffers of anxiety and depression may be poor candidates for a boot camp, Conversely, children with ADHD/ADD problems will benefit greatly from a boot camp experience. That’s why its always the best course to research your options for an appropriate and cost-effective solution.

Take note that teen boot camp is a system that’s been in place for several decades and has helped hundred of families. There are stories of children being transformed into responsible adults with admirable level of success by teen boot camps. In fact, a number of families have even began to appreciate boot camps not only as a corrective facility for problem teenagers but also as a life-enriching program wherein teenagers, with or without problems, can learn valuable lessons from.