Are Boot Camps for Problem Children Beneficial for your Problem Teen? 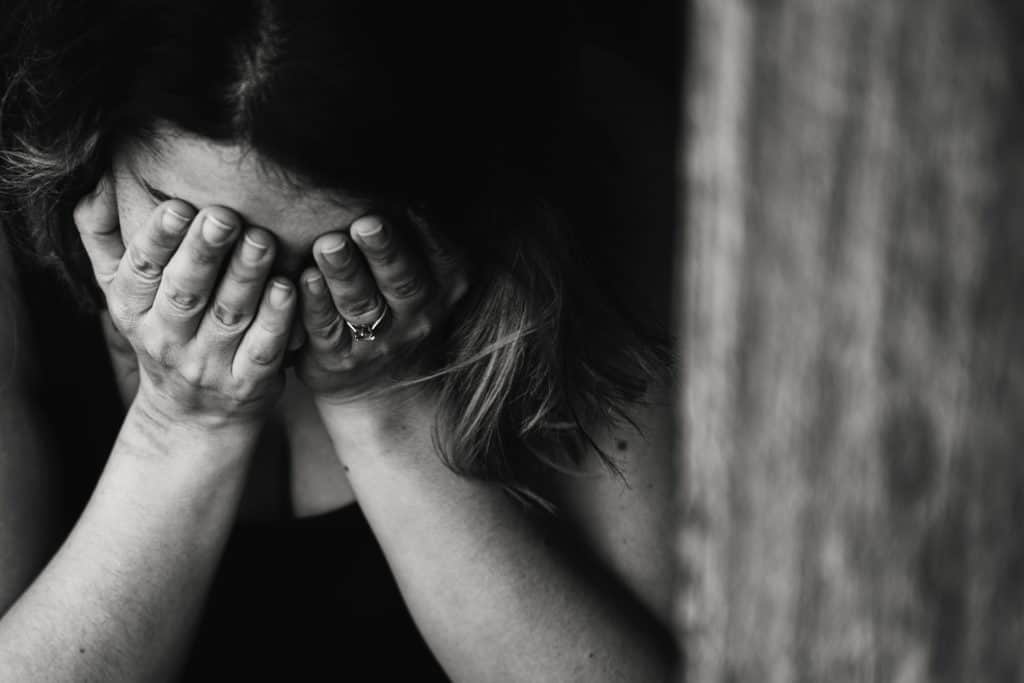 1. It cultivates their confidence and self-worth

Boot camp programs constantly pushes teens to their limits, even farther than what they would imagine they could do. Giving up is not an option for boot camp drill sergeants as the teens are given tasks they expect to accomplish. Once the teens are able to complete their daily tasks and eventually be able to finish the whole program, a feeling of renewed self-respect, self-worth and pride eventually overcomes them. Motivating your teens to further reflect on making wiser choices to help them in the future.

2. It improves the teen’s physical fitness.

Problem children boot camp programs usually provide the youth with physical exercises which are good for their bodies and alert their minds. Boot camps ensures that your teen’s nutritional habits are straightened out as well as giving these growing adolescents the healthy diet that they needed.

3. It is an escape from the harmful environment that the teens were previously in.

The change in environment or scenery provides an escape for troubled teens from their usual harmful environment to a drug and alcohol-free zone. It is essential to be relocating these problem teens as far away from the negative influences of the outside world that causes their negative behavior as well as the temptations of recurring substance abuse problems. The support and advice from the boot camp’s counselors further assists teens from slowly cutting off their harmful behaviors and habits.

4. It is an avenue to learn the importance of mutual respect.

Boot camps can make teens realize that they are actually not alone in facing their problems. Transforming the problem teen’s self-centeredness and bratty behavior into becoming more appreciative and sensitive of other people as they are forced to participate and deal with others to work as a team. Eventually learning to rely and build trust towards their peers in overcoming their weaknesses.

5. It gives teens a new perspective in life.

The confined experience in a boot camp usually gives troubled teens the realization of what they love about being at home and be more appreciative of their families. It creates further awareness on how important their outside privileges are, like the kind of freedom that they are enjoying. Giving them a chance to reflect on their current situation and learning to be more responsible in making positive choices for their own good.

During a previous study done by the National Institute of Justice (August 2001), a comparison was done between boot camps and traditional facilities to determine the impact of these programs to the juvenile offenders. It was noted in the brief research that boot camps had more structure and control than that of traditional facilities. That youths in boot camps were reported to have more positive responses compared to the other facilities. The study also showed that anxiety, social bonds and depression decreased over time for youth offenders in both facilities.

Contrary to the results shown on the National Institute of Justice’s research about boot camps, there are also certain studies which proves that boot camps for problem children are not recommended by doctors. Problem children boot camps may have provided a short term efficacy in creating a positive environment for your problem teens but it lacks the essential components to provide effective therapy. The youth from these respective boot camps were also perceived to have been in danger from the boot camp staff. There was no solid evidence that either traditional facilities or boot camps are indeed sufficient in helping reduce recidivism – defined as a repeated relapse into delinquent behavior.

The use of a military model in rehabilitating youth offenders can only threaten their safety and promote resentment since these boot camp programs are basically designed to control, deter and humiliate delinquent teens. In addition, the opposing research indicates that the short and typical six months rehabilitation treatment of boot camps are not enough to reform a lifetime of bad behavior from your teens. It is also said that the cost you have to incur on a 30-day stay in boot camp is just the same as spending on a 6-12 month stay in a therapeutic residential school. The significance of having a therapeutic component in rehabilitating the troubled youth and the long-term aftercare that is needed following their release are usually being overlooked in a boot camp program.

Parents are expected to weigh out options according to how a certain program is perceived by experts and experienced individuals. Boot camps can provide short term benefits for your problem teens but it does not guarantee a quick fix solution for them. It is most essential to provide your teens with an intervention program that applies a therapeutic essence. Including a long-term aftercare program which will help them overcome their bad habits and behavior even as they return to their respective communities.

This is why parents should think twice if it’s right to send their problem teens to boot camp programs. Make sure that the program doesn’t lack the essential tools for helping their teens conquer their behavior and substance abuse issues on a long term basis. More importantly, aside from choosing an appropriate therapeutic program for your teens, it is best to provide them with a loving and a supportive home as they return from any rehabilitation program. This is one way of motivating your problem teens to continuously follow the path to positive change.