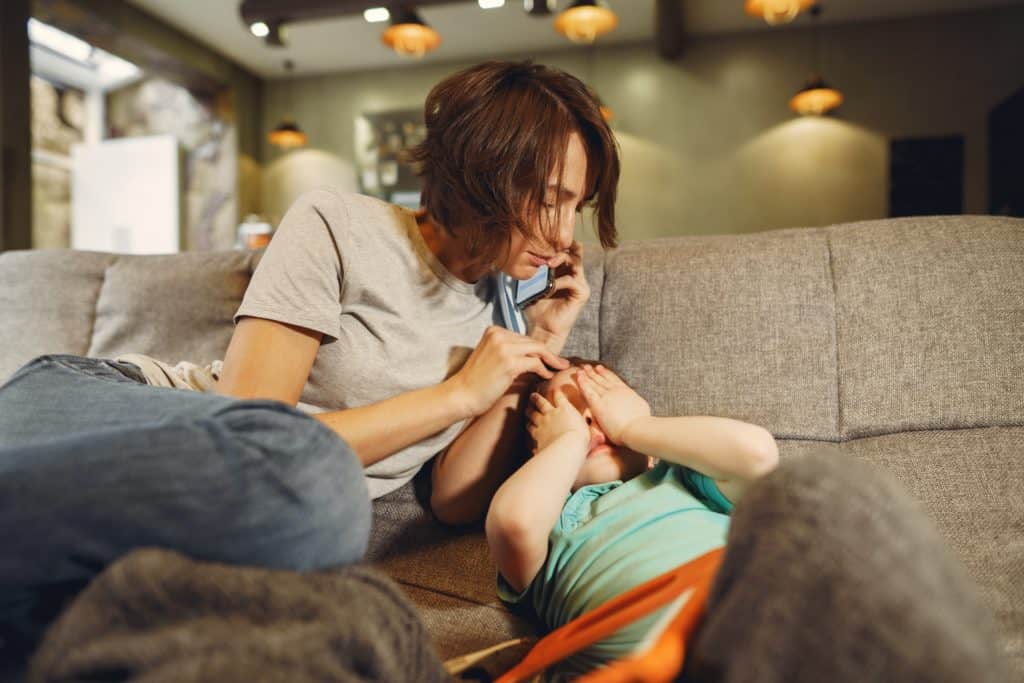 Ever since their implementation in the early 1980s, teen boot camps have always maintained a strong appeal amongst government officials and the general public due to its practicality and no nonsense – no coddling approach to its participating juvenile delinquents. But lately, there has been contention among experts regarding boot camps’ effectiveness. According to a number of doctors, psychiatrists and researchers, teen boot camps have not been as effective in its role as an intervention for troubled kids as what was originally assumed.

In 2001, the National Institute of Justice (NIJ) branch of the U.S. Department of Justice sponsored a research evaluating the effects of juvenile boot camps on its participants, and how they compared to the existing (at that time) traditional facilities for juvenile delinquents. It was found out that teen boot camps have substantial benefits to its participants.

For example, teenagers who participated in a boot camp are generally reported to have a positive change in behavior: they have better self control and they carried themselves better. In a typical teen boot camp where participants are required to get up, take a shower, go to the mess halls, work or play according to a set daily schedule, youth find success in a teen boot camp because the camp’s discipline and structure is teaching them how to control themselves and follow the organization rules. However, the researchers noted that the positive changes demonstrated while in the boot camp do not usually carry once the teenagers return to their community.

According to Dr. Doris MacKenzie who spearheaded the research, teen boot camps lack the necessary components of effective therapy, and as a result, boot camps have not been effective in reducing recidivism of its participating teens. Recidivism, in psychiatry parlance, is the chronic tendency of troubled teenagers to fall back into their negative behavior over time. For an intervention to be successful, a troubled teen must not only have an immediate positive change, this positive change must be carried into the future.

One of the main reasons is that teen boot camps are not designed to be compatible with conventional treatment models such as psychotherapy and cognitive behavior therapy. According to Jaime E. Muscar, who conducted her own research in 2007 for King & Spalding’s Tort Litigation Practice, the military model of teen boot camps is not only undermining to the rehabilitation efforts, such model also pose a threat to the safety of the participants. A confrontational model that employs aggressive techniques such as intimidation, pressure and humiliation for the purpose of scaring straight at-risk youth and troubled teens, is counterproductive as an intervention method and oftentimes does not work.

What’s more, the bullying style of treatment can inadvertently cause permanent damage to sensitive teenagers, especially troubled teens suffering from emotional or mental issues such as bipolar and depression. In any case, boot camps may be particularly inappropriate and potentially damaging; already there had been numerous abuse controversies and tragic accidents attributed to teen boot camps.

According to the researchers, teen boot camps are not only expensive; they are also very cost inefficient. Generally, a teen boot camp charges an all-inclusive fee of $5,000 to $10,000 for a 30 to 60 day stay depending on the package. This fee covers basic board and lodging costs, plus day to day expenses for activities, as well as other miscellaneous fees incurred throughout the duration of the camp. Apart from what is listed as the required items for packing (e.g. medicines, spare clothes, shoes, sleeping bag, etc.), the participants will rarely the need to buy something themselves once they arrive on the camp and their every need are taken cared of by the camp administrators.

A therapeutic residential school will have the same $5,000 to $10,000 tuition with the same perks and benefits but the typical length of stay is 12 months, or 6 months minimum. Considering that with teen boot camps, you cannot avail to the financial aid programs available in most states, you are better off choosing therapeutic residential schools because these are automatically covered by state loan programs that will allow you to spread payments over a predetermined length of time.

What are you options?

According to the researchers, a six months rehabilitation treatment of a typical boot camp program is highly inadequate to change a lifetime of bad behavior, and that is one major reason why teen boot camp is never recommended as intervention for problem children. The aftercare component of any intervention program is essential in any youth intervention setting; without it, teens will just relapse into bad habits and negative behavior that get them to a boot camp in the first place—and this time with added bitterness and resentment to their family.

A therapeutic residential school is the best choice for intervention for problem children. It offers a therapeutic component that does not utilize a military model and it has a dedicated and long-term aftercare that starts immediately following release.

When looking for the best option, parents should look for certified and qualified teachers and therapists, low student population with good teacher-to-student ratio, a good overall feedback from parents of children attending the school, feedback on whether the staff show care and empathy on their students, an emphasis on safety, and a therapy component that you believe is best suited for your problem child.