Can a boot camp help your troubled teenage daughter? 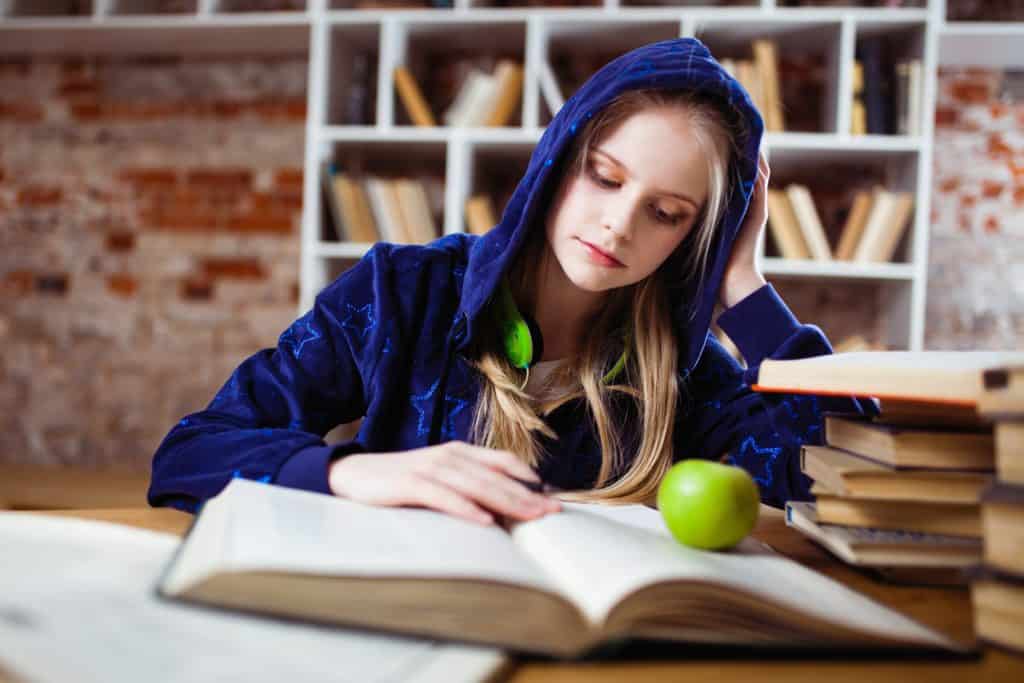 There are many times when a boot camp has served as an effective intervention for male teenagers who have been misbehaving, where the hard discipline will knock some sense into the boys. But what if it is your teenage daughter that is having behavior issues, would you send her to be straightened out in a boot camp? Is a boot camp the right intervention for a troubled teenage girl?

To help you decide whether or not a boot camp is necessary, you must first identify your goal: are you doing this to punish your daughter and send a message that her behavior needs to change, or are you giving her this treatment hoping that she can learn valuable lessons from it and come out a better person?

In most cases, boot camps are not necessary to teach a teenager to behave. True, the mere threat of sending your daughter to a boot camp may scare her into behaving better. Or she may just get better at hiding her harmful behavior. Or that, she may get back from boot camp even more, bitter, withdrawn and resentful towards her parents.

Numerous studies of teen boot camps have shown that boot camps are largely ineffective in treating certain youth problems. According to Mental Health America, a nonprofit organization dedicated to helping people live mentally healthier lives, teenagers having severe behavior problems fare no better in terms of recidivism after attending a boot camp. In fact, the researchers pointed out that these teenagers are more likely to repeat the mistakes led them to a boot camp in the first place.

What you need to do

There’s no denying that “tough love camps” can be of big help to your troubled teenage daughter. What you need to do is just find the right camp for her, whether it’s a wilderness camp, a therapeutic residential camp, or a boot camp, just as long as you understand what each of your options has to offer. Programs must give children a way to freely and confidentially communicate concerns of abuse or neglect with parents and regulatory agencies.

Most likely, your troubled teenage daughter will only need a program that will boost her self-esteem, teach her to communicate properly with her peers and help her find a direction in life.  A lot of therapeutic residential camps and wilderness therapy camps offer programs that focus on self-esteem and morale boosting activities, as well as lessons in communication and coping-up that will benefit more your daughter than at a teen boot camp.