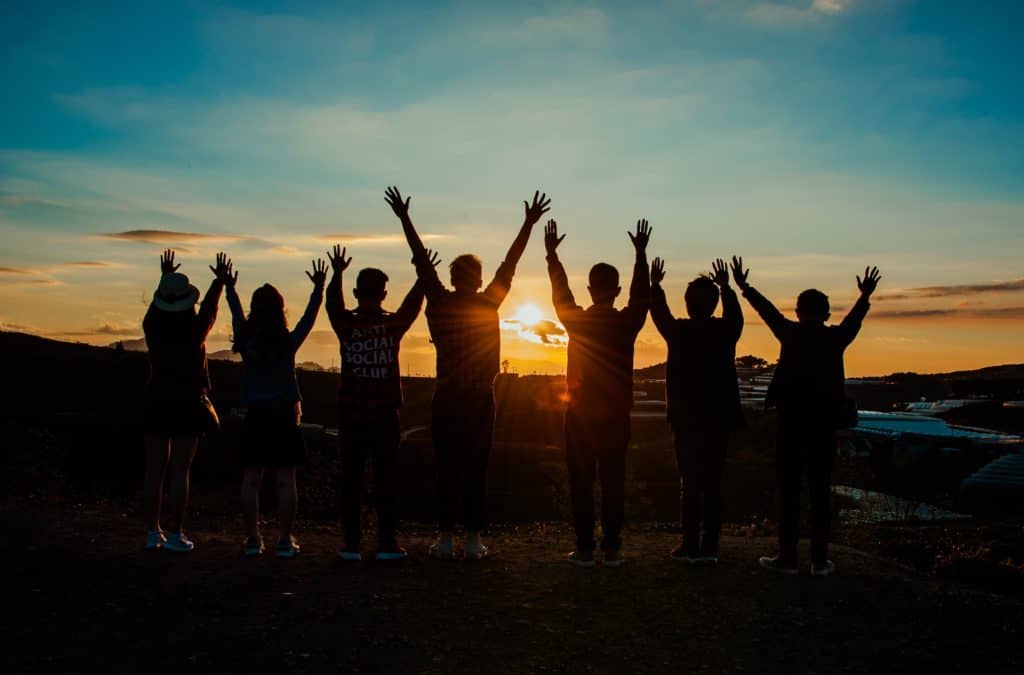 There are many popular misconceptions about teen boot camps and teen wilderness therapy programs, here are some of the more common misbeliefs:

Teen boot camps are designed with the need, capability and, most importantly–the welfare of the participating teenager in mind. They are intended to have a healing component that revolves around the philosophy that physical adversity can strengthen the mental, physical and emotional aptitudes of the teenager, and punishment-based intervention can discourage negative behavior quickly.

Modern, private boot camps, especially those operated by qualified and licensed professionals have become more child-centric and socially aware with their treatment approach. The philosophy is more or less the same: these camps still employ physical conditioning and discipline based on military-like code of rules and regulations; however, there is less emphasis on intensive physical training and more emphasis on rehabilitative activities, life skills education, counseling and after-care program.

Boot camp trainers will yell at us

Drill sergeants yelling at the face of every recruit is the hallmark of a boot camp. Inside boot camps for teens, these in-your-face yelling still happen but are toned down considerably. According to About Face Youth Camp, a troubled teen boot camp located in Connelly Springs, North Carolina, in-your-face yelling is an unpleasant experience they call as negative feedback. Instructors get into the face of cadets as a means to encourage kids to cooperate if they want the negative feedback to stop.

My child cannot keep up with other campers in training

Teen boot camps vary in nature, and in difficulty (at least in terms of fitness requirements). One of the many objectives of a boot camp is to improve the campers’ fitness. Most teen boot camps have health assessments to better identify a teenager’s needs. Children lagging behind in training will most likely earn for themselves a personal instructor that will oversee their performance to help them catch up with others.

As teen boot camps gain appreciation as a tool that may prepare children, with or without problems, for college and later life, many teenage boot camps have began offering programs not solely for problem teenagers. Many boot camps have programs designed purely as life-enriching, with activities tailored to provide quality camp experience. Some camps won’t even accept teenagers having severe behavior problems, especially problems involving drugs or the law or anything that can be harmful to others in the camp community.