Does Your Troubled Teen Need a Juvenile Boot Camp? 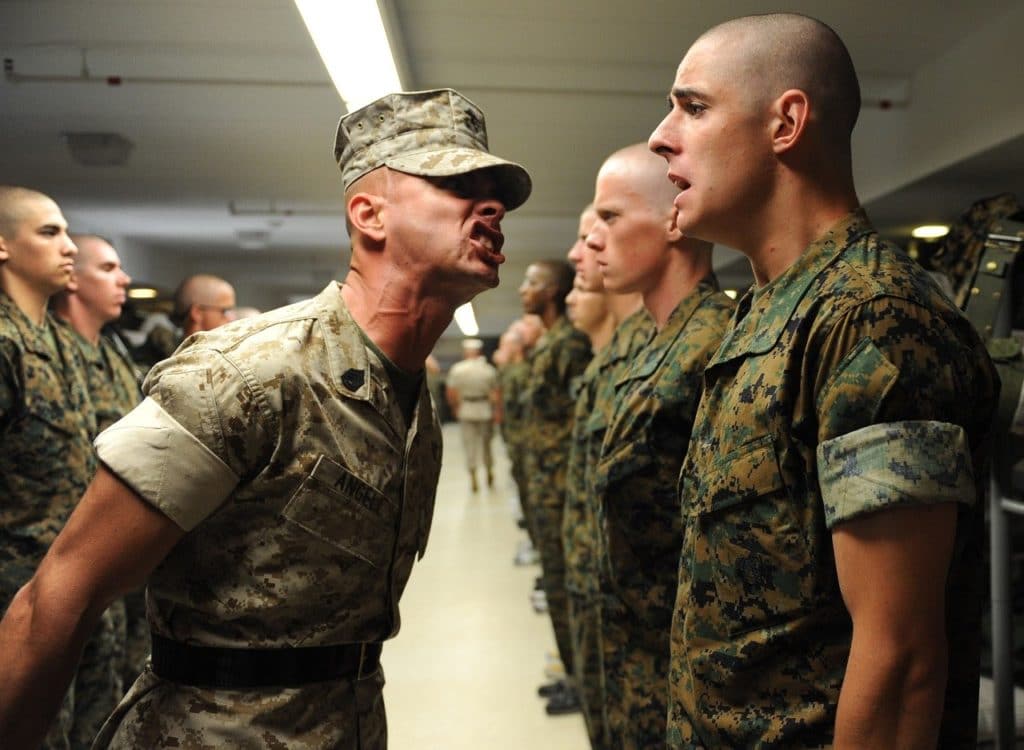 The teenage years are tough to get through for parents and teenagers alike. The natural instinct to rebel against parents is both good and bad. In some ways, the teenage years are the beginning of the time when juveniles begin to see themselves as separate adults from parents.

This is an important step in the psychology of a teenager because that separation must take place for your teenager to finally go out on his or her own and become an independent and self-sufficient adult. That “launching” of a child to become a successful adult is something all parents want to see their children achieve. The only way for that to happen is for them to navigate the stormy waters of the teenage rebellion years successfully.

The Teenage Years May Require A Parent to Take Drastic Actions

It is only somewhat comforting that all parents struggle with how to handle their teenagers successfully. But when your son or daughter show signs of becoming a troubled youth, that is when it is time to consider taking stronger action than the normal counseling and enforcement of rules that work for most parents. When a youth becomes “at-risk” or troubled, more drastic action is called for. One such action is to send your son or daughter to a juvenile boot camp.

It is tough for a parent to make that decision about whether things have gotten “bad enough” to consider sending your troubled adolescent to a teen boot camp. It helps to take advantage of the counseling that schools provide because professional psychologists who deal with teenagers will know when the dramatic environment of a juvenile boot camp is going to be the right thing to “jolt” your child back toward a more positive path through the teenage years.

Breaking the Law: When the Court Decides Your Teenagers Future

Of course, if your son or daughter has had problems with the law, the decision about whether to take advantage of a juvenile boot camp may be up to the courts rather than to mom and dad. In that case, you will do all you can to make the experience a good one for your child and comply with the orders of the court so that your troubled teenager can satisfy the judgment and get the most out of what a teen boot camp has to offer.

There are specific symptoms of psychological and behavior problems that would also be signals that something as drastic as a teen boot camp was in order.

Some signals that your young person is crossing over into that category of teen that would benefit from the intervention a teen boot camp are:

Even if your teenager exhibits some or many of these characteristics, it is still smart to get some help to make the decision about whether a juvenile boot camp is the best way to correct the bad behavior. It is easy for parents to become so enraged with teenagers that you decide on a course of action that is too drastic for the teenager. Keep in mind that if you send your teenager to a juvenile boot camp, he or she may be mixing with much more troubled kids who have more extensive problems with drugs or breaking the law.

Also keep in mind that when you send a teenager to a boot camp setting, you are sending him or her a message that you are doing something dramatic to “fix’ the problem behavior.

That may feel like rejection by your teenager, which could set the tone for the entire time that he or she is in camp. Even if your teenager is successful at completing the curriculum at the juvenile boot camp, if he or she feels rejected by mom and dad, that can lead to the worst situation when the teenager gets home than before you sent the youth to camp.

Consider how your teenager has responded to more strict forms of authority so far. When you send your younger to a juvenile boot camp, the drill instructors will impose a very forceful form of discipline on the youth in their charge. Not only will their leadership style be confrontational and loud, but the demands of the camp will also be harsh and exhausting. In other words, your teenager is going to be worked to exhaustion every day. This kind of harsh training instills a new form of discipline and self-respect in a teenager that can send the youth home to you with an entirely new outlook on life.

Think through how your teenager responds to discipline and authority and whether the level of problem you are having with him or her warrants a dramatic intervention such as is used at a juvenile boot camp. If you do decide to use this method for correcting a troubled teen, talk with the boot camp psychologists and the counselors who work with your teenager as well to come up with the best way to introduce the concept to the youth. By handling the transition both into juvenile boot camp and then back to “civilian” life carefully, you can make sure that the good your teenager will get from his or her time at the camp will yield positive fruit in the teenager’s life both now and for many years to come.

What are some of the benefits of juvenile boot camps?