How are Kids with Behavioral Problems Disciplined in Juvenile Boot Camps? 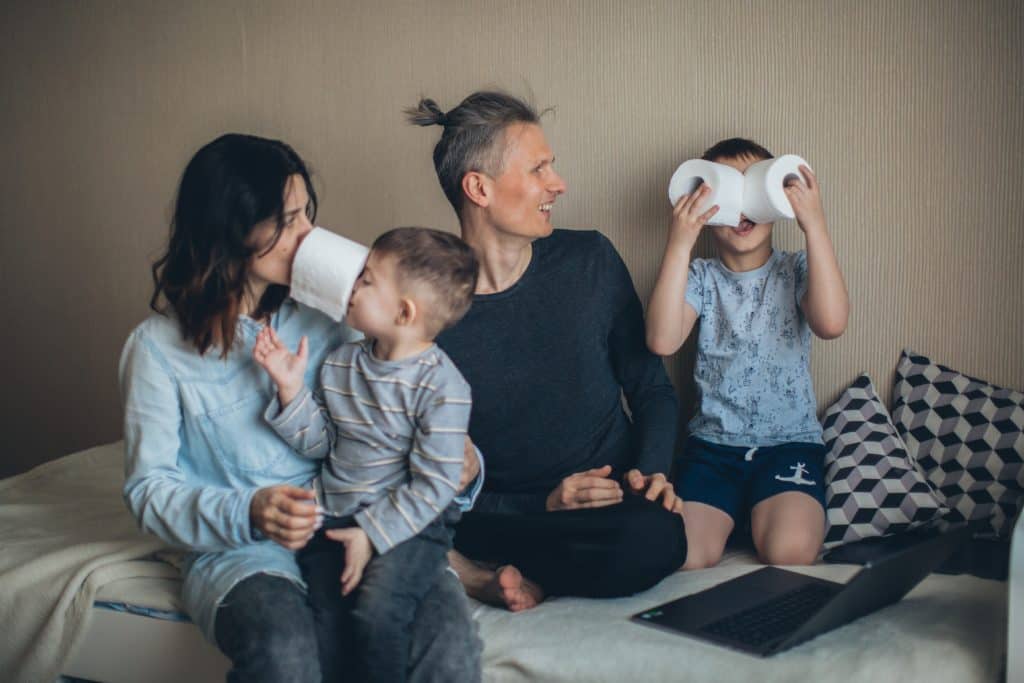 In the last ten years or so, juvenile boot camps have become a hot topic and a real alternative for parents to consider when trying to cope with a teenager who is exhibiting serious behavioral problems. One has to ask what boot camps for teenagers can do that parents, teachers, guidance counselors and other authority figures have failed to do when your teenager is oppositional and makes trouble in every situation he or she is in. When a young person continues to get in trouble and that trouble becomes socially unacceptable and leads to problems with the law and a possibility of the teenager going to jail, that is where a stay at a juvenile boot camp may “fix” that youth in ways nobody else has been able to do.

A Discipline That Cannot be Ignored.

The teenage years are well known for being a phase in a child’s life when he or she will begin to separate from parents and become individuals in preparation for going out on their own in the world. That separation often evidences itself as rebelliousness, an argumentative attitude and a willingness to question or oppose the rules that they have lived under since birth. The normal developmental teenage rebellion is not sufficient justification for the radical solution that a juvenile boot camp represents.

It is when a teenager has developed some serious behavioral problems that results in a tough minded oppositional youth who refuses to comply with any rules of the family, at school or of society that a serious intervention is in order. When a defiant teenager cannot be “broken” using the conventional punishments used by parents, teachers and society that is when that teenager may need to go up against a system that is just as tough and stubborn as they are and be broken by a juvenile boot camp system that uses a discipline that cannot be ignored.

Boot camps for teenagers use many of the techniques that were developed by military boot camps to impose the will of the institution on an individual through tough training and uncompromising discipline. A teenager at a boot camp will be under the constant supervision of a tough and “in your face” drill sergeant who will drive the youth in his squadron through grueling exercise and very difficult physical challenges from the break of day until the youth hit their bunks that night.

The rules at a juvenile boot camp will be exacting and far more controlling than anything your teenager ever experienced before. One problem that kids with behavioral problems have in “regular” society is that they learn to defy or avoid the rules of society and they get away with it. The techniques kids like this learn to use every day include open defiance, intimidation and playing on the coddling nature of parents and counselors.

None of those techniques work in a juvenile boot camp. There are rules that dominate the lives of kids in a boot camp setting every minute of the day. Punishment for disobedience is immediate, harsh and uncompromising. There is no appeal, complaining or working around the rules or the punishment. Defiance is completely out of the question because drill sergeants at a juvenile boot camp are much tougher than the toughest street kid. There is no intimidating these guys.

Punishments begin relatively small such as the classic “drop and give me 50” or an extra tour washing dishes in the kitchen. But the punishments quickly become more severe and they include physical discipline, humiliation or removal of the small amount of privileges that teenagers have in boot camp. It doesn’t take long for this kind of behavior modification to break even the toughest of teenager and make them do all they can to stay out of trouble while they are in that boot camp setting.

Not For Every Teenager with a Behavioral problem.

It is important for parents and counselors of teenagers to evaluate if a boot camp experience is the right way to turn around a teenager with behavioral problems. Juvenile boot camps are designed for a very specific purpose to turn around a particular kind of teenager whose behavior has taken them down a path toward crime, drug issues or other socially unacceptable behavior. Many times the reason teenagers end up in a boot camp is because a judge orders them to go there instead of sending them directly to juvenile detention or prison. Clearly, the “regulars” at a boot camp are not your every day defiant or rebellious teenager who is moody or who refuses to mow the lawn on weekends.

Many behavior problems come out of deeper emotional or developmental problems. If a teenager is acting out as a reaction to problems at home or because of deeper emotional scars, a tour at a juvenile boot camp would be a big mistake. Parents who are finding it impossible to “get through” to a teenage son or daughter may consider other alternatives to a juvenile boot camp such as a religious retreat or by using mentors in the youth’s life who can help address the specific behavior issues and get to the root causes of the problems the youngster is having.

By taking the time to understand your troubled teenager, it will become clearer about whether a stay at a juvenile boot camp is the right answer for the problems your child is having. It is smart to take a few weeks or longer to evaluate that decision because a boot camp for teenagers is a harsh and radical disciplinary step that is also quite expensive for parents as well. But if a juvenile boot camp is the right thing to help “cure” the behavior problems in your teenager, it may be worth every penny.

What Kind of Kid Should Go to a Juvenile Boot Camp?

How Long Can I Expect My Teenager to be at a Juvenile Boot Camp?

Finding Alternatives to Sending Your Teenager to a Juvenile Boot Camp