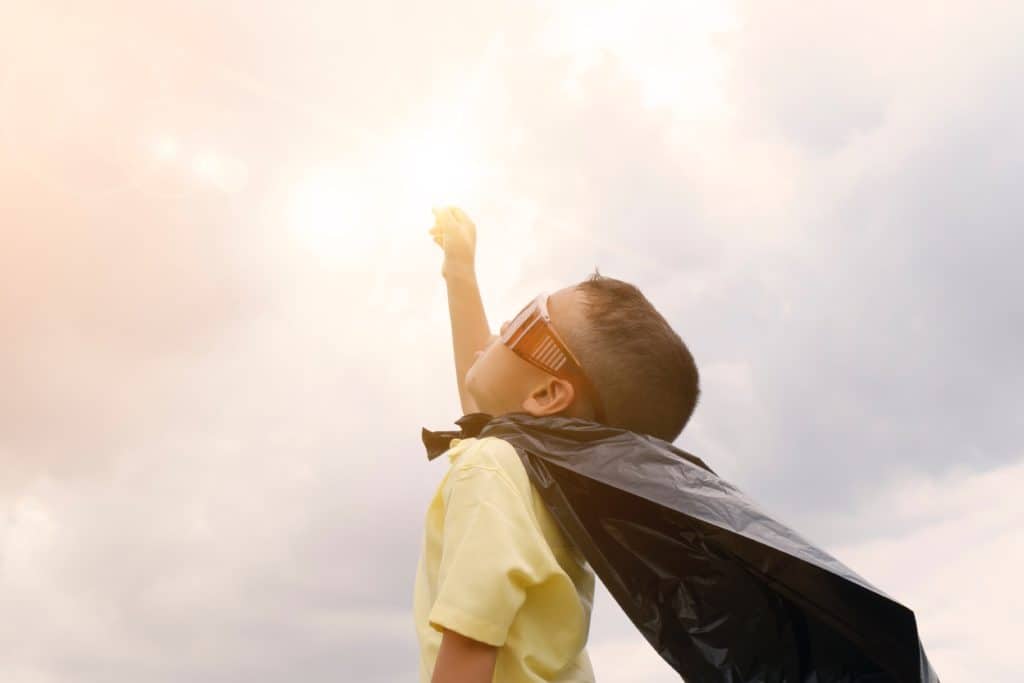 In the recent years, boot camps have become a popular choice for intervention on problem children. Modeled after military recruit training camps, boot camps feature rigid discipline, structure, physical activity and in-your-face trainers all designed to rapidly gain control, compliance and obedience to authority. In boot camps, the children are taught important lessons in leadership, respect and deference to authority. There will be drills, obstacle courses and a host of physical activities that are designed to hone the campers’ physical, mental and emotional resilience.

Take note, however, that boot camps are not universal treatment for all kinds of youth problems. The hallmark of a boot camp is the hard nosed, in-your-face philosophy. There are child problems that are unsuited for a boot camp treatment and can do more harm that good. For example, a child suffering from depression may be a poor candidate for a boot camp and could even be dangerous for him. In such case, a therapeutic wilderness camp may be a more suitable intervention due to the fact that these camps favor a more compassionate and supportive approach as opposed to the behavioral and psychological philosophy of a military style boot camp.

Here are some examples of boot camps in the United States:

Camp Victory is a 3-week intensive wilderness program where boys get to live in tents away from modern contrivances; there will be no television, computer, video games or even a comfort room with running water, with the whole set-up designed to teach the campers humility, respect, resilience, obedience to authority, as well as appreciation to what comforts they have at home.

During the course of the camp, the boys will do outdoor activities that will nurture positive mental qualities such as leadership, trust on others, resourcefulness and a drive to achieve goals. Campers are also educated with the basics of survival, how to build their own shelter and prepare their own food.

About Face is a Christian-oriented boot camp located in Connelly Springs, North Carolina. Established in 1998, it is a regimented para-military system which aims to develop campers into responsible, objective driven young adults. Like most boot camps, children attending About Face will live in tents away from modern contrivances that can provide distraction, such as radio, telephone, television or computers.

Throughout the duration of the camp, children will learn humility, discipline, respect and obedience to authority. They will be involved in numerous activities that will teach the value of trust, teamwork, and drive to complete objectives through concerted effort. There will be physical activities aimed to teach the youngsters the importance of resilience and physical fitness.