The Basics About Boot Camps for Kids 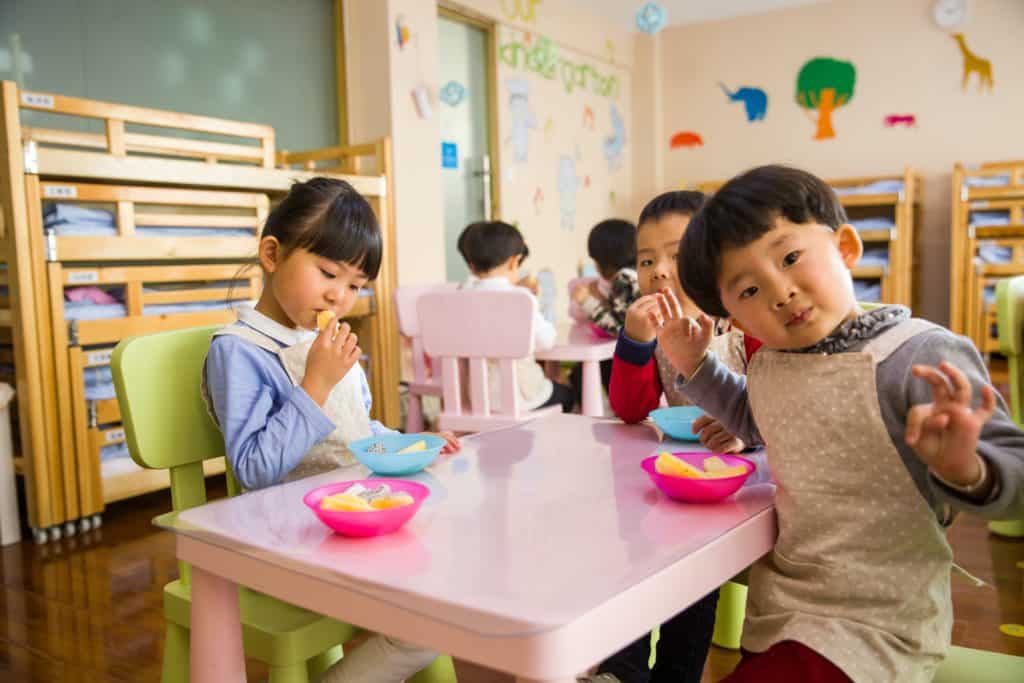 Parenting is a whole new world and it seems every day you have to learn something new about raising your youngsters. About the time you think you have childhood figured out, the teenager years arrive with a whole new set of problems and things to learn. To parent a teenager, you must learn new ways to communicate with your son or daughter and new forms of punishment to teach him or her right from wrong as well.

When kids begin to “go wrong” and it seems like the situation is out of control, sometimes parents resort to boot camps for kids to get their children back in line. But before kid’s boot camps become an option that you keep on your list to correct your rebellious teenager, you owe it to yourself and to your family to learn more about what kid’s boot camps are and how they operate.

The Special Focus of Boot Camps for Kids

It is very important to understand that boot camps for kids are not there to provide guidance for a teenager or child who is exhibiting normal and healthy questioning of authority, laziness or rebelliousness. All young people rebel to some extent against parents and the authorities in their teenage years. It is part of how they discover the world and learn their limits and how things work. It is the job of parents, schools and other institutions to lovingly and consistently enforce rules and impose discipline that teach a youth about working with authority rather than defying it. But that discipline should not damage the natural curiosity of kids about the world around them.

A boot camp for kids should also never be confused with summer camps, Boy Scout camps or a church retreat. The use of the term “boot camp” is deliberate and accurate. These juvenile boot camps are designed with a very special focus of providing a tough love environment to turn around tough and troubled teenagers. A boot camp for kids is a last resort option to stop a youngster from a slide into serious problems with the law, incarceration, drug abuse or worse.

The methods used at a boot camp for kids are difficult, intimidating, harsh and unyielding. Youth who attend these camps are under the continuous training of a “in your face” drill sergeant who keeps the teenager he or she is training in constant physical discipline from the early morning hours until the teenagers collapse on their bunks at night. The facilities are primitive and the schedules tight and unquestioned. There is no option for refusal to participate and defiance or disobedience is met with harsh and swift discipline that is also not negotiable.

For teenagers who find themselves in a juvenile boot camp, their first priority is often survival. In a boot camp setting, there are no coddling parents, no rules that can be ignored or worked around, no intimidating the authorities and no “sliding” on the requirements. Every movement is planned and every rule strictly enforced. After a season in a boot camp for teenagers, youth who get through it understand what discipline and obedience mean. This serves as a vital wake up call for troubled teenagers that often results in a turn around in their lives.

Sending your son or daughter to a boot camp for teenagers is not a small undertaking. This will be one of the most important experiences in his or her life. Boot camps for kids often last anywhere form six weeks to six months or longer. The long duration is designed to “break” tough teenagers that come there and turn them around toward a life of achievement and good behavior.

But a boot camp for kids is an expensive option for parents to invest in and there are risks. Usually juvenile boot camps do not offer counseling or psychological help to attendees. If your child is emotionally fragile or going through a mental or emotional difficulty that requires medical and psychological support, the boot camp setting is wrong for him or her. Boot camps for kids are also tremendously physically stressful. The potential for injury either from the exercise or as the result of discipline is real.

Parents should only consider a boot camp for kids option to turn their children around if their behavior and attitudes have reached a crisis point. If the youth is going down a path of destruction and there is no way to stop him or her short of jail time or a physical crisis, a boot camp for kids could be just the thing to turn him or her around. But if your child is not at the most extreme levels of defiance, rebelliousness and outrageous behavior that points toward violence or lawlessness, parents would be advised to consider other options than boot camps for teenagers.

Boot Camps for Kids for the Right Reasons

Could a Boot Camp for Teenagers Hurt Your Child?

What Kind of Kid Should Go to a Juvenile Boot Camp?