Things to Think About When Selecting a Tough Love Boot Camp 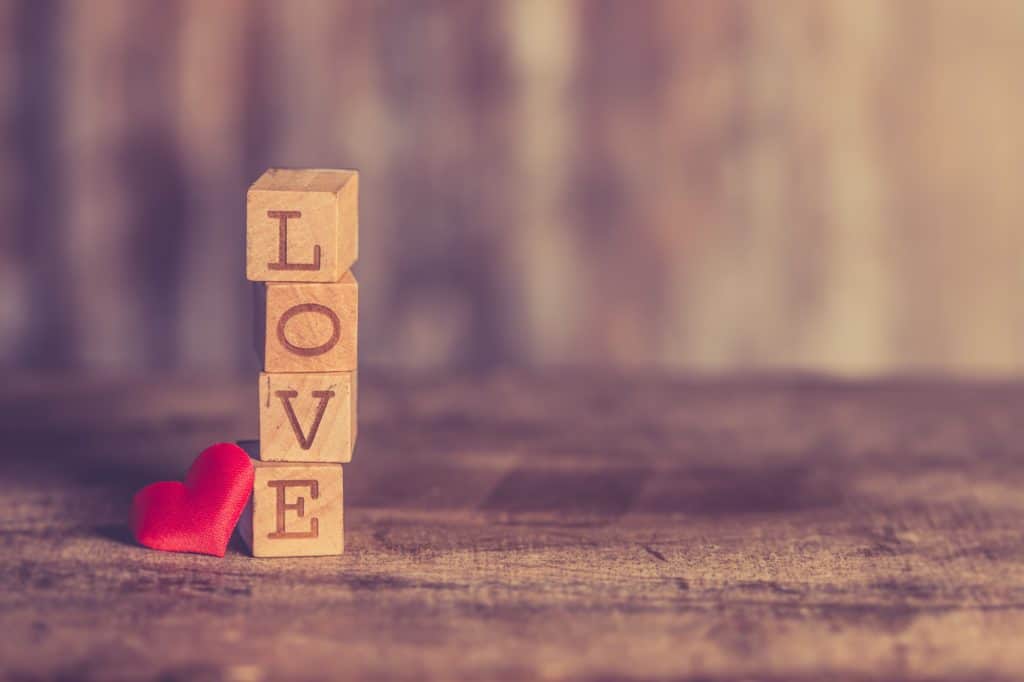 Boot camps for teenagers utilize a “tough love” approach to rehabilitating young people. “Tough love” is a phrase that reflects that the programs at a juvenile boot camp will impose rigid discipline, difficult and challenging physical demands and hard living conditions to reorient a teenager who is out of control and who may be headed down a bad path toward trouble with the law, drug abuse or worse. A tough love boot camp is not an option that should be considered for kids who are simply lazy or exhibiting normal teenage rebellion or independent streaks. These camps are for troubled kids who have not responded to any other intervention techniques and for whom the only other option may be incarceration.

This “denial” is normal and if it causes you to consider and try counseling and other mentoring resources to try to help the teenager in your life, that is a good course of action to consider. But when nothing else is working to turn around a problematic teenager or when the problem becomes so severe that the courts order parents to put their child in a tough love boot camp, you need to know how to make the right decision about this very important parenting decision.

Can Your Teenager “Take It”?

Not every teenager can or should be out of the care of his or her parents for a long duration. And there is no getting away from the fact that a stay at a juvenile boot camp will mean your son or daughter will be living at the boot camp facility for anywhere from several weeks to several months. If the decision to send your son or daughter to a boot camp for teenagers was ordered by the court, you may not have a choice as to whether to subject the youngster to the rigors of a boot camp experience. But the courts will take into consideration if your teenager’s psychologist determines that the youth has a significant psychological problem that would result in a disastrous outcome if he or she were sent to a juvenile boot camp setting.

It is also important to evaluate if the nature of your teenager defiance will respond well to the rigorous program that a boot camp for teenagers will employ. Before making any decision about sending a teenager to such an extreme living environment as a boot camp, it is smart to have the youth evaluated by his or her counselors to determine if strict discipline and a difficult living situation have a good chance of turning the youth around. If there is a big chance a boot camp program would fail with your child or if it could result in more extreme behavior or an emotional break down, it is best to know that in advance and let that fact influence your decision.

Learn All You Can

Not all juvenile boot camps are the same and you need to evaluate each potential boot camp for teenagers individually. That evaluation should include a number of factors including duration, cost and the camp’s safety and success record as well as location. A good place to start in developing a list of potential juvenile boot camps is with professionals who work with youth all the time such as your teenager’s psychologist, counselors at the youngster’s school or youth workers at his or her church or youth organization. These skilled youth workers may already know of good juvenile youth camps that would be a good match to what your son or daughter needs.

The advertising for boot camps for teenagers on the internet is intense. Be sure you scrutinize every camp so you know you are sending your teenager to a camp that is run at the height of professional standards and that has a sterling record of safety and success. It is smart to interview the camp leadership and to visit the camp to inspect the facilities and ask many questions before that camp can be included on your list of potential boot camps that can help your child.

Finally, think it out in advance how you will prepare your son or daughter for a stay at a boot camp for teenagers.  Some boot camp experts advise not telling the youngster about their upcoming stay at a boot camp facility so that there is no possibility of refusing to go or arguing about the decision. However, to “spring” the news on your teenager as he or she is being taken to a juvenile boot camp is a huge shock to the system that will almost certainly create resentment in the youth and make him or her feel abandoned and betrayed by mom and dad.

So you should prepare your presentation of the boot camp idea to your child. If you can enlist your son or daughter’s agreement that a juvenile boot camp is the best thing for him or her at this time, the chances your teenager will make the most of the experience will skyrocket. It will also make the logistics of getting ready such as packing and planning for communications so much smoother if you took the time to prepare your teenager for the experience that lies ahead at a tough love boot camp for teenagers.

Types of Boot Camps for Teens

How Long Can I Expect My Teenager to be at a Juvenile Boot Camp?