Teen Wilderness Programs rely on outdoor adventure-based activities as a therapeutic option to help teenagers with emotional and/or behavioral problems.

Many therapeutic residential treatment centers include an outdoor wilderness program component to the therapeutic offering, referring to it as wilderness therapy or adventure therapy.

Away from home, friends, relationships, and unplugging from technology allows your child to de-stress, focus on healing and learning in a healthy natural outdoors environment.

Adventure activites are used as therapeutic tools to reinforce cooperation, communication and self-reliance and responsibility to avoid natural consequences of being in a rugged surroundings.

Is a Wilderness Program Right for Your Child?

Take this FREE Interactive Quiz to find out, it takes 5-Minutes to complete. 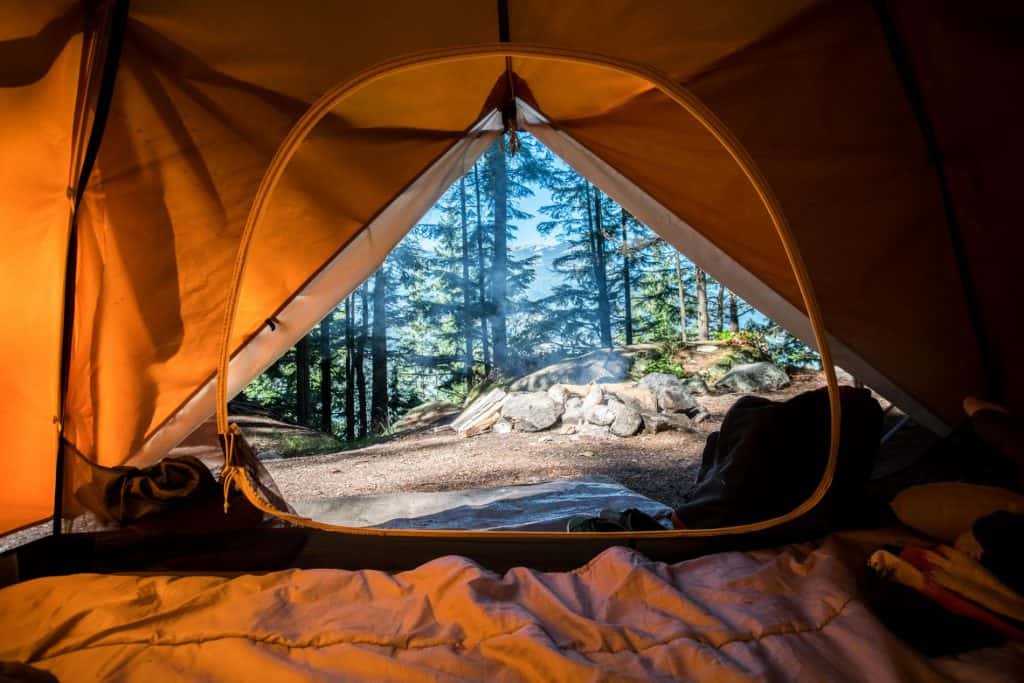 The use of adventure therapy as part of healing began in the 1900s. In the 1930s, psychiatric programs began offering camping trips to help troubled youth.

Eight out of ten parents who sent their teen to a wilderness therapy program considered it effective and reported that over 80% of participants completed high school and went on to college and or found a job. 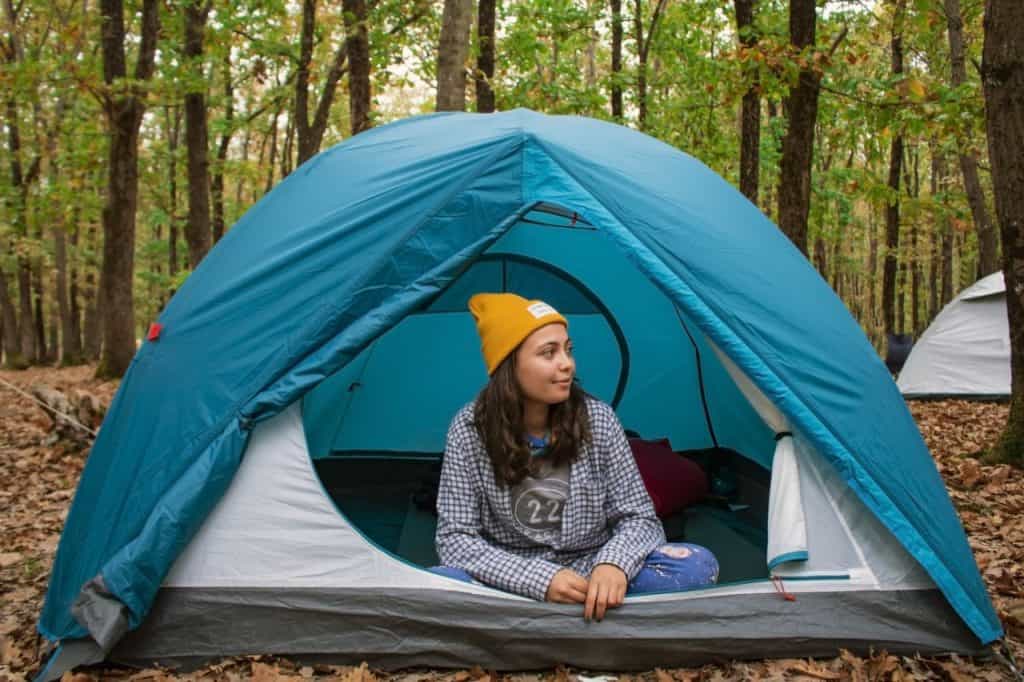 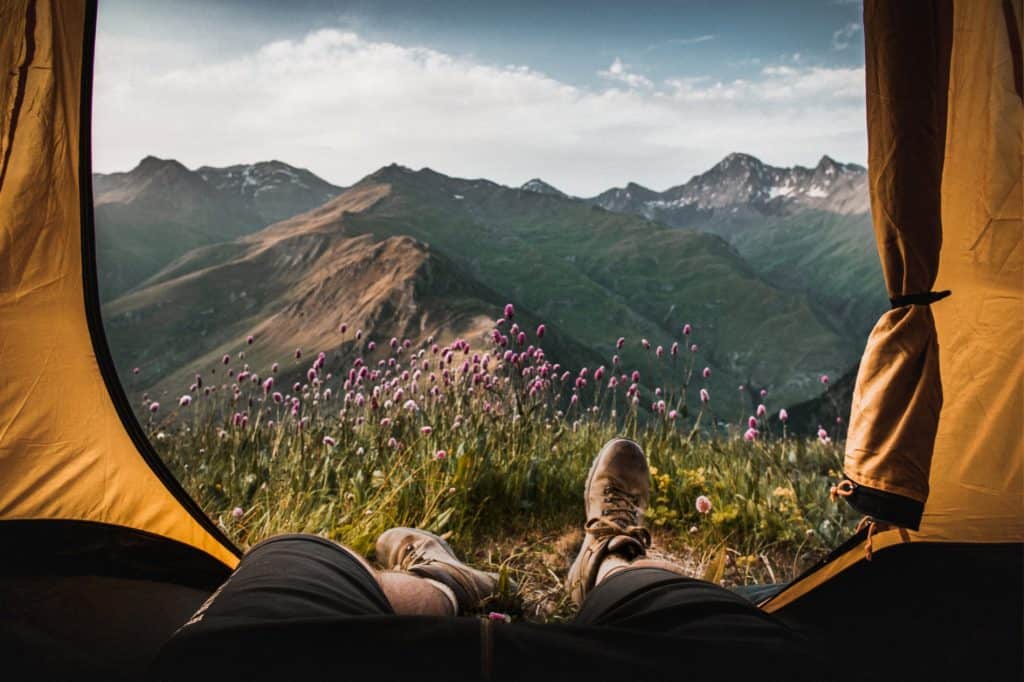 Wilderness therapy is usually a component of an intensive therapeutic program. Short-term outdoor adventure programs are often used as an intervention.

Cost of a Wilderness Therapy Program for Teens

The costs of wilderness program depends on the term of the stay and program accreditaion, but typically it ranges from $300 - $500 per day. Some cost may be tax deductible or reimbursed by your health insurance policy. 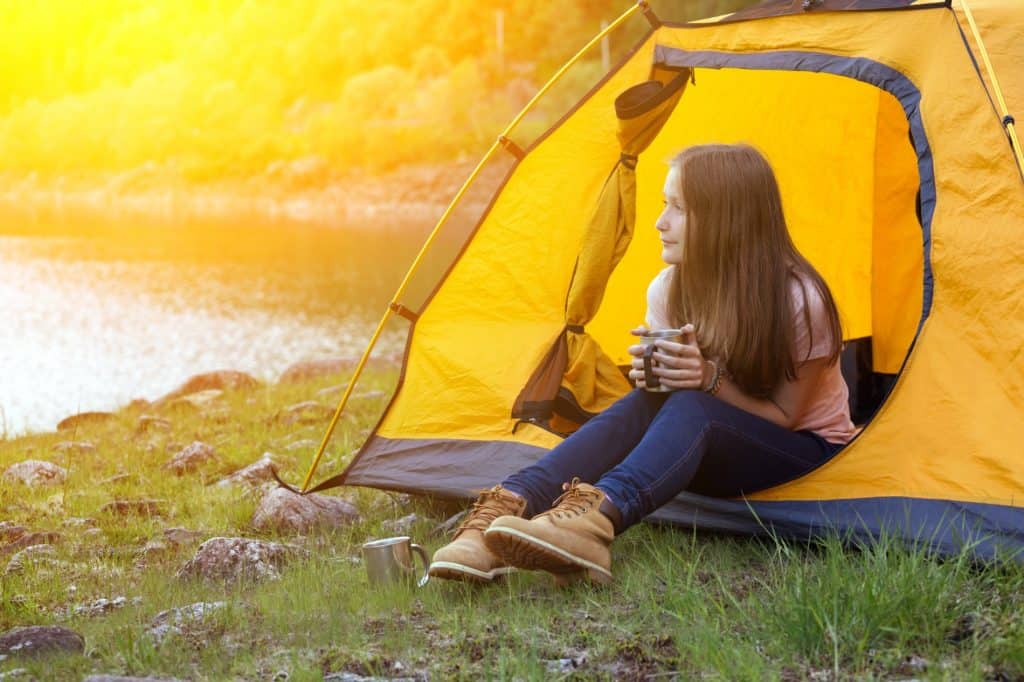 Is there a boot camp for youth near me?

It is unlikely to find a reputable boot camp for youth near your home.  Most youth boot camps are intense and short and located in the Southern or Western states.  Boot camps are not considered to be a good treatment option for troubled teens.

How long is a boot camp for troubled teens?

Troubled teen boot camps are usually short term programs that are intense and focus on behavior using militant and aggressive tactics.  Teens with emotional or psychological issues often suffer from PTSD after attending a boot camp for troubled teens.    The term varies but the average program is less than 90 days, some are just a few weeks.

How much does it cost to send a teen to a boot camp?

Youth boot camps cost ranges between $2000 and $10000.  The majority of boot camps today are privately owned.

What is the age for boot camp?

Most boot camps work with teenagers 12-18 years old.  In recent years we have seen new offerings for pre-teens or tweens, 10-12-year-olds.  We encourage you to look at residential treatment centers or wilderness programs as a better alternative to a teen boot camp.

How does a boot camp help my kid?

Boot camps are short term programs with varying effectiveness.  Studies have shown that the results are mostly short term, and that troubled teenagers who attended a boot camp offer regress after a few months at home.

We are here to help!

You can speak to a counselor today or schedule an appointment.
Chat with us Now