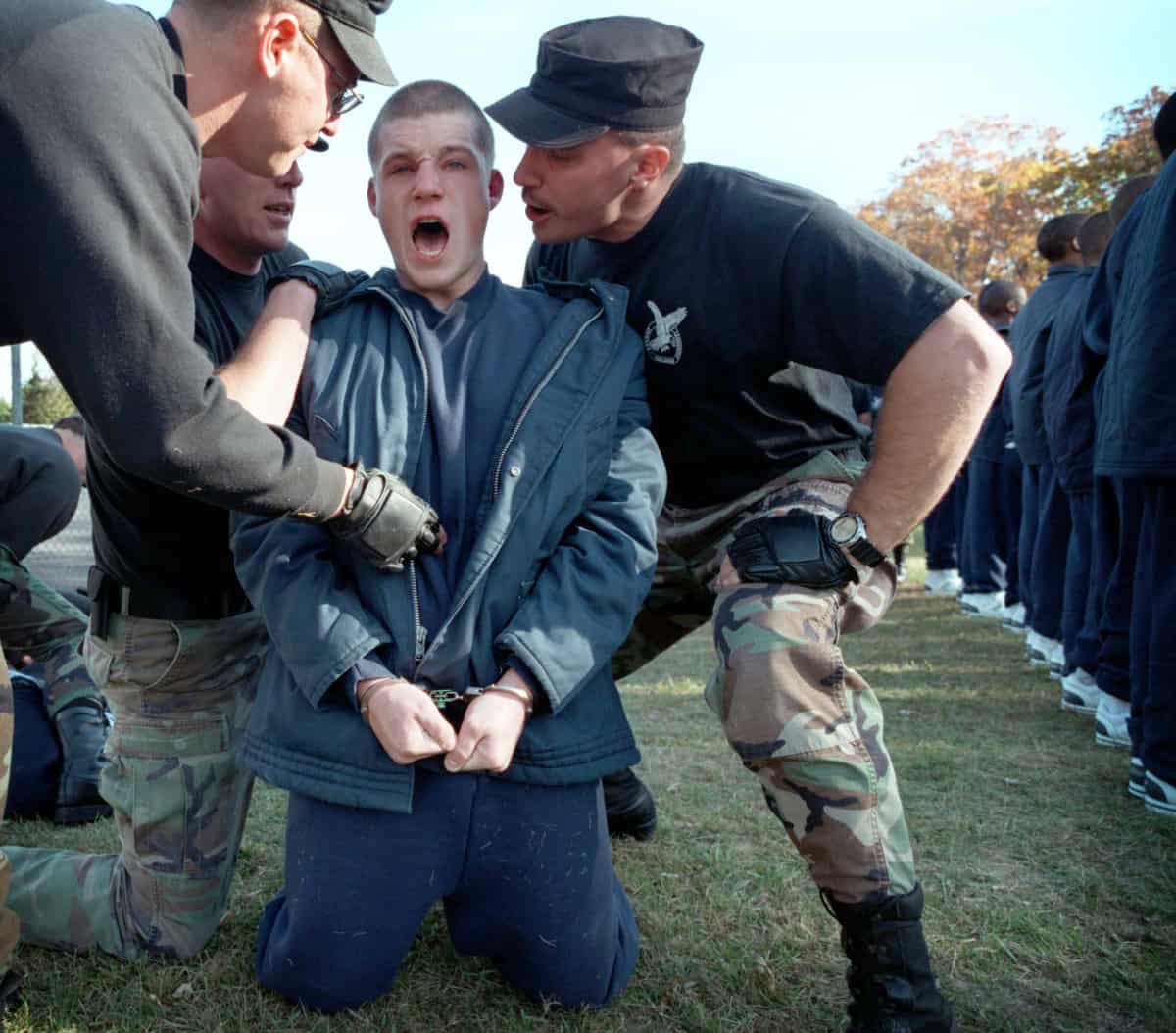 Ever since their implementation of boot camps for troubled teens back in the early 1980s, teen boot camps have become one of the major developments to occur in the troubled teen industry, providing a much needed solution to desperate parents who are looking for ways to manage their troubled, at risk and defiant teenage boys.

Recently however, a group of prominent researchers in the field reported that teen boot camps and similar style involuntary boot camps for teenage boys were not successful in their stated goals to provide intervention and treatment to its participants. According to what was learned from the 10-year study backed by the U.S. Department of Justice, these programs were never successful and should be abandoned in favor of better alternatives that have been proven effective in providing intervention and treatment for troubled teens.

In response to the rising rates of juvenile crimes, involuntary boot camps were established in the late 1970s as a means to provide hope and alternative to jail to incarcerated youths that were overcrowding the prison systems at the time. The goals of these boot camps were to reduce youth within the prison population, to give another chance at life by reducing recidivism of its juvenile participants (in psychiatry, recidivism is the chronic tendency toward repetition of negative behavior patterns of troubled teenagers), and to reduce jail operating costs.

Initially, involuntary boot camps were reported successful, with the participating youth finding success in these programs stating that the camp’s discipline and structure indeed taught them on how to manage themselves better. Similar to the military training camps of which they were modeled after, participants of teen boot camps are also required to get up, get dressed, work or play according to a programmed schedule. They are required to wear uniforms, and practice drill and ceremony, and superiors are addressed by rank and title. They are group into divisions or platoons and entered facilities, such as the mess hall, in groups and usually, marched themselves to activities. Research has noted that such a highly structured environment do have a positive effect on the teens participating in these programs. It was also noted that teens not only conform the rules and regulations, they also tend to commit themselves into the activities. Unfortunately these positive changes did not lead to reduced recidivism among its participants in the long run.

According to Doris MacKenzie, one of the leading boot camp researchers who started studying teen boot camps since 1997, the reason why these programs have failed in providing effective intervention treatment to troubled teens is that these programs lack the necessary constituent of an effective therapy that can elicit a lasting change. For an intervention to be successful, the immediate positive change must be carried into the future as well.

Cognitive behavioral therapy (CBT) is a psychotherapeutic treatment approach that was developed by a number of American psychiatrists, most notably by Aaron T. Beck, in the 1960s and during the 1980s and 1990s. It includes a variety of approaches which include cognitive therapy, rational emotive behavior therapy and multimodal therapy. It is a talking therapy, and solves emotional and behavioral problems by a goal oriented, systematic procedure in the present. According to a number of researchers, CBT is best suited as intervention for troubled teens, and it has empirical evidence showing that it is effective in treating a variety of problems, including anxiety, depression, insomnia, schizophrenia, substance abuse, psychotic disorders, and many more.

In 1998, Kaslow and Thompson published a study on evidence based psychosocial treatments for depression and proved that two forms of CBT: the self-control therapy for children and coping skills for teenagers are especially favorable treatment methods compared to other approaches. The medical report also proved how the therapy can have reduced relapse rates in teens with depression.

In order to produce a lasting positive change on a troubled teen, they themselves must have a desire to change in the first place. That is why in a teen boot camp setting where troubled teens know they will be freed afterward, what ends up is that teens will try to “weather the next few weeks” by superficial compliance which is necessary to get through the course. These programs will fail because it fails to address the underlying, primary issues that produced a negative behavior in the first place.

Generally, therapeutic boarding schools employ methods such as cognitive behavior therapy in junction with known clinical treatment methods, and these programs have consistently produce good results. These schools and treatment centers vary greatly in style and execution but generally they share the common goal of fostering discipline and a sense of worth to the participating teens.