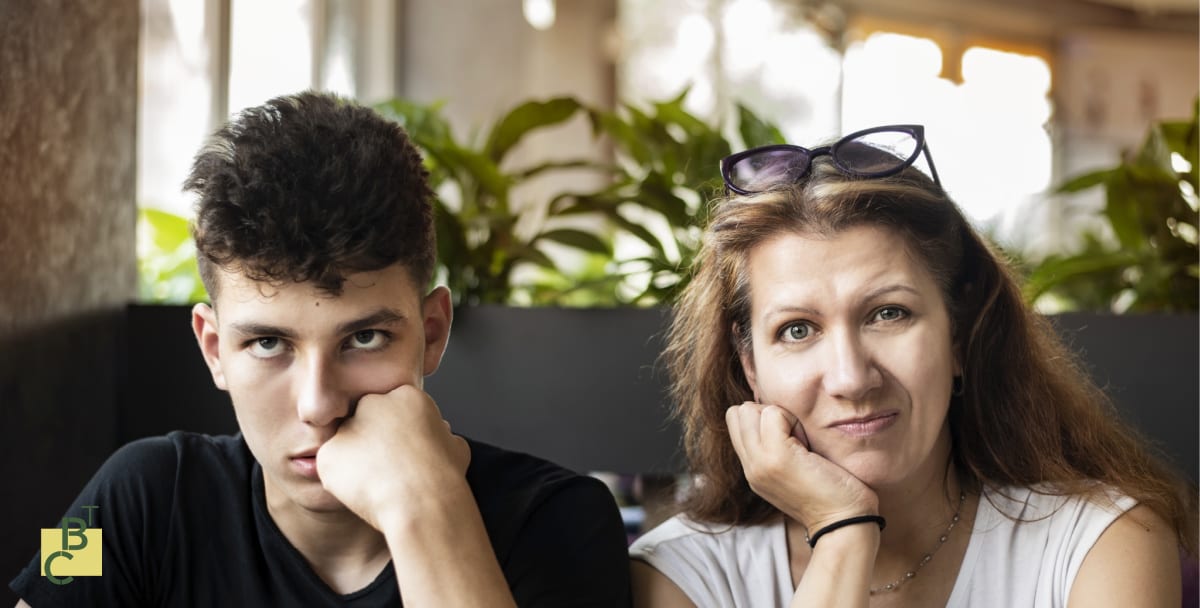 One of the most difficult situations a parent can face is deciding what they should do to help their troubled teen, unfortunately, many think of boot camps for teens as the possible “fix” for their teenagers.

While all parents try to prepare themselves for the turbulent teen years, nothing can prepare parents for troubled youths who act aggressively towards them, flagrantly disobey rules, experience substance abuse disorders, or, in the worst-case scenario, must face a juvenile court judge for breaking the law.

Some adolescent behavioral issues may be addressed with counseling, medications and other therapeutic interventions. In some cases, teens may have undiagnosed learning or psychological issues that are treatable once they have been evaluated. But what can parents do for troubled youth who do not respond to counseling, medications or even incarceration in juvenile detention?

Should Parents Send Their Child to a Boot Camp for Teens?

Boot camps engage in false advertising when they tout their program as a camp for troubled teens who simply need discipline and an “attitude adjustment”.

Boot camp owners take advantage of desperate parents by telling them their boot camp has transformed many rebellious teenagers into law-abiding, mature individuals.

They tell parents that boot camps teach kids to “understand” the consequences of their behaviors through physical labor, structured routines and learning problem-solving skills.

Unfortunately, it’s usually too late when parents learn that nothing could be further from the truth.  In a seminal paper about boot camps for troubled youth published by the International Journal of Human Sciences, boot camps are described as “shock incarceration programs that emphasize a military environment”.

Authors of the paper evaluated a comprehensive set of literature investigating boot camps in the U.S. and found that “strict discipline, drill ceremonies and physical training are common characteristics” of all boot camps. One of the article’s authors stated that “control of the inmates (teens in the boot camp) are totally in the hands of drill sergeants”.

Even after the U.S. Department of Justice conducted their own assessment of boot camps in 1998 and found that they were not effective for reducing recidivism among teens, boot camps continued to flourish due to their deceptive advertising practices. In fact, boot camps still operate in much the same way they have always operated–by isolating teens from their parents and victimizing teens in remote camps.

Over the past 20 years, several boot camps have been shut down after kids told their horror stories to state law makers. Unbelievably, several children have died at the hands of callous camp “leaders”.

The Truth About Boot Camps for Teens:

In fact, many social and educational scientists have found that troubled teen boys attending a military school or boot camp may have even higher recidivism than youths in traditional juvenile detention centers.

In addition, longitudinal reports on boot camp graduates have found that these youths feel or present increased aggression towards others, lower self-esteem and rigid adherence to a harmful masculine stereotype.

What Happens at Boot Camps?

Parents are not Allowed to Speak or See Their Teens

The “wilderness therapy” that boot camp owners say will teach kids self-sufficiency and improve their self-esteem involves isolating teens from parents for weeks at a time.

We now know through first hand accounts of kids imprisoned in boot camp wilderness therapy programs that they are physically abused, starved and not given medical attention when needed.

Moreover, boot camps do not have family counseling programs essential for helping troubled teens learn to communicate their feelings and thoughts with parents.

Boot camps treat kids the way the military treats recruits in boot camp. Teens are yelled at, intimidated by men much bigger than they are and told they will be “worthless adults” if they do not obey commands.

For adolescents already suffering psychological or developmental disorders, this approach only breaks a child’s spirit and teaches them that the world will always be against them, no matter what they say or do.

All Troubled Teens are not Alike

These teens are then placed with other teens who have the same behavioral issues. Treatment programs are individualized to address each teen’s unique needs while group therapy involves teens talking with each other about shared experiences.

Boot camps do not evaluate each child enrolled in their camp. Instead, teens with bipolar disorder, ADHD, defiant personality disorder and other mental health issues are thrown together with no licensed counselors to help them individually.

This means more aggressive teens may be in contact with introverted, shyer teens who are easily bullied or physically abused.

Wilderness therapy offered with therapeutic school or academics as a component of comprehensive residential treatment centers offer programs in which your child will learn how to deal with strong emotions, communicate more effectively and receive the empathetic, one-on-one attention they need to grow into successful adults.

Residential treatment in a therapeutic environment emphasizes academic programs for teens who have severe difficulty in school. These programs employ educational professionals, psychiatrists and licensed counselors who can help teens understand the importance of completing high school and motivate them to enter higher education after high school.

Boot camps do not provide an accredited academic curriculum necessary for continuing a teen’s education. In fact, their program teaches nothing about valuing education.

Wilderness therapy provided by some residential treatment centers and therapeutic boarding schools can be an enjoyable experience for teens. When developed by professionals, a wilderness therapy program has been shown to reduce anxiety and stress in at-risk youth, foster improved self-image and self-control and help teens learn how to be more cooperative with peers and adults.

If you are a parent dealing with a teen who seems out of control, stop before you look into boot camps and call our counselor today. We can help you find the correct and most beneficial solution to your child’s behavioral issues right now. Please don’t hesitate to contact us to speak to someone who understands what you are going through.

Today you can find anything you need online. Many parents search Google looking for “the best teen boot camp” or “where can I send my

Parenting teens can be a challenge in normal circumstances. Adolescents are transitioning from childhood to adulthood – wanting to explore and push new boundaries –