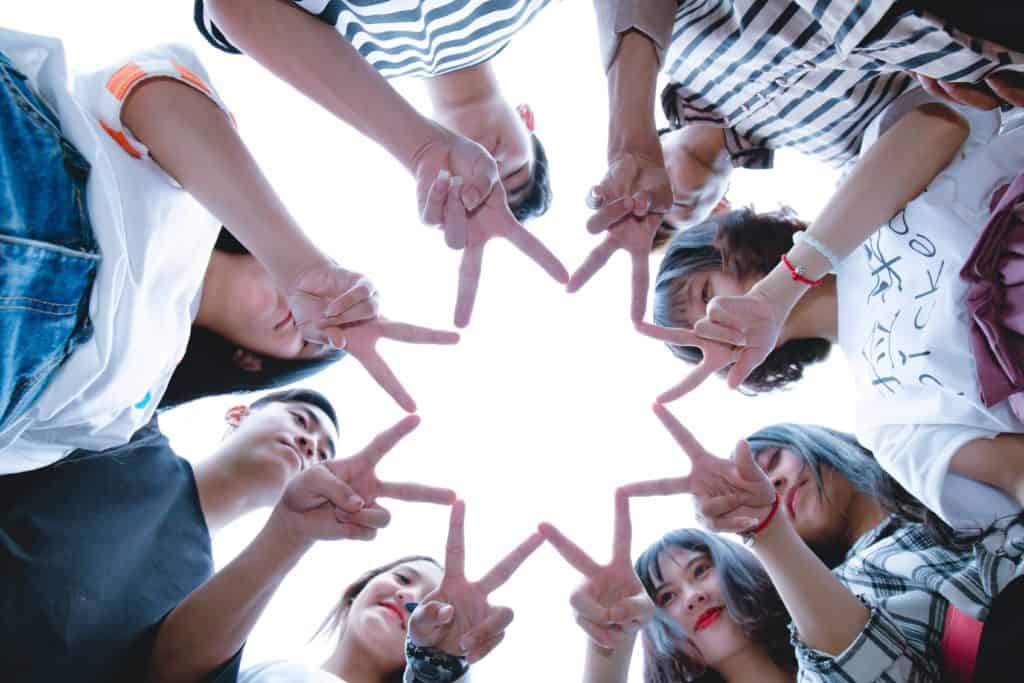 That is a phrase that parents sometimes use when a child is being difficult, defiant or making real trouble for the parents, at school or in society. The interpretation to being “at your wits end” with your son or daughter is that you have reached the point that you simply are running out of ideas about how to “fix” a trouble teenager who seems to headed down the wrong path fast.

One option that many parents take advantage of is to enroll their troubled teenager in a juvenile boot camp. These institutions are designed to turn around young people using similar tactics that the military uses in their boot camps to take raw recruits and turn them into hardened soldiers. The difference is that boot camps for teenagers are there to take hardened troubled teenagers and turn them back into kids who have a positive outlook on life, who like their parents and teachers and who have a good future ahead of them.

Sending a youth into this kind of extreme situation is a tough decision for a parent. If you are having second thoughts about sending your child to a juvenile boot camp, it is good to take some time and understand the decision and what it will mean to you and to your son or daughter. Here are some tips on how to make that decision about whether or not to send your troubled juvenile to a boot camp for teenagers.

The More You Know about Boot Camps, the Better.

The fear or worry you are having as parents about juvenile boot camps may be grounded somewhat in the lack of information. Parents want to make an informed decision about whether a boot camp experience is the right thing to do to turn around a troubled teenager. To do that you need to know all you can about the methods that are used at various juvenile boot camps. You should also find out about their records of success helping kids who are having similar difficulties as your son or daughter may be having.

Two big factors that may be important in your decision about taking advantage of juvenile boot camps for your offspring are costs and length of stay. A boot camp for teenagers can represent a significant investment of time and money. Just as juvenile boot camps are not the same as the boot camps that are run by the military; they are also not to be confused with youth retreats or summer camps for kids. These are serious institutions with goals that are nothing short of changing the course of young lives in every way.

A juvenile boot camp may last anywhere from six weeks to six months or longer. That is a long time to be separated from your son or daughter and a long time for him or her to be apart from you. Moreover, that long of a stay at a boot camp for teenagers represents a significant cost to parents. It is not uncommon for costs for a stay at a juvenile boot camp to start at $2000 and go much higher depending on the expenses of the camp and the duration.

What Other Options Are There?

Every boot camp is different so you may be able to identify several juvenile boot camps to consider. But make it your ambition to learn all you can about the methods that will be used to change the life of your child and any safety concerns that are appropriate to include in your research. Not only should you gather detailed promotional literature for each boot camp you are considering, a visit to each camp is in order to witness their programs in operation and to ask detailed questions about the experience your teenager will have at that camp.

Juvenile boot camps are not designed for kids who won’t clean up their rooms or who are exhibiting normal teenager rebellion issues. There are numerous other ways to guide a young person into acceptable modes of behavior that are not as drastic as a boot camp experience and not as expensive.

It is wise to explore every option before considering sending your son or daughter to a juvenile boot camp including counseling or youth organizations such as the Boy and Girl Scouts. Church groups can provide additional mentoring for your child to guide him or her toward a right path in a less intrusive way. It is wise also to make absolutely sure you are not making this decision emotionally or out of anger because you want to punish or lash out at a teenager who has made you angry.

If your decision to send your teenager to a boot comp for teenagers is being made out of love and to genuinely change the life of a troubled young person, then you are on the right track. Do your research so you understand the risks and the potential of a juvenile youth camp decision. Then you can move forward knowing you have considered all other options available to you to turn your youngster around. If you select the juvenile boot camp for your son or daughter well, you will know that a season in a boot camp setting will have a good chance of success in giving your teenager a new start on a bright future when he or she comes home.

What is the Purpose of Juvenile Boot Camps?