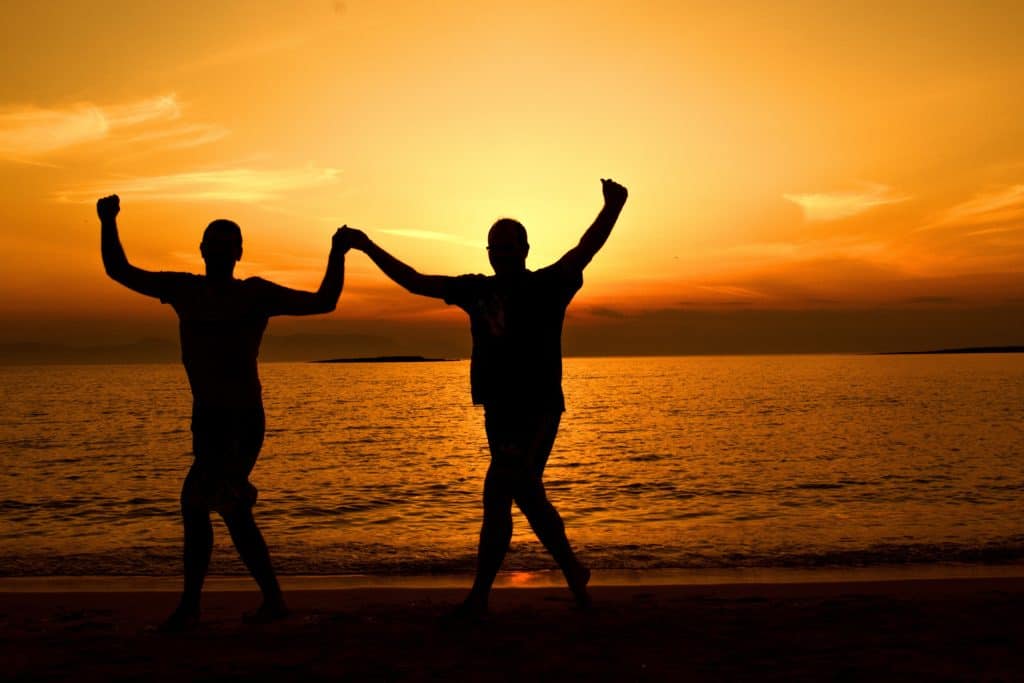 Statistically, juvenile boot camps across the board have had a pretty good rate of success. One variable that is used to measure the success of boot camps for teenagers is the rate of completion. That rate is a percentage of the number of teenagers who start a term at boot camp compared to the number that finish. The difference represents the number of kids who run away or have to be sent home for one reason or another.

The average completion rate for most juvenile boot camps is over 90%. The reason this value is important is that if a lot of teenager do not complete a boot camp schedule, that implies that the camp is being abusive or something else is wrong. Whatever the reason, if kids do not complete a program at a boot camp that they start, that defeats the purpose of a complete rehabilitation and the youth who wash out do not get the benefits of self esteem and pride that make it worth surviving a tough season of hard training in a boot camp setting.

From the court’s perspective, the success of the boot camp system is measured by the number of youth that boot camps keep out of the juvenile detention system. It is easy to declare a boot camp a failure if the teenager you get back still has attitude problems and has not changed from a troubled teenager to an emotionally healthy one.

Many times the benefits of a teenager’s time in boot camp become evident until weeks or months after the experience. Boot camps often recommend follow up training and counseling to help teenagers absorb and gain the value of what they experienced at a juvenile boot camp. If parents and other authorities assure that the transition from boot camp life back to “civilian” life is done with help and counseling for troubled teenagers, then the long term success rate of a boot camp experience will be realized.

Boot camps use an intense military style disciplinary system to “break” juvenile delinquent kids and then to remold them into youth who see the world differently. The benefits that are realized by the teenagers who go through this drastic kind of reorientation are many. Because youth are thrust into a situation where they are pushed through intense physical exercise and harsh demands, they develop discipline over the period of time they are in the boot camp that they would have never known otherwise.

At first that discipline is imposed on them.  But by the time they finish a long juvenile boot camp experience, they will come to enjoy being able to rise early, work hard all day and know the pleasure of hard work and accomplishment. This kind of reorientation goes home with the teenage boot camp attendees and change how they approach private life as well.

At a juvenile boot camp, teenagers are confronted with authority figures that are uncompromising in their demands and with rules that they cannot get around, defy or get out of. Living under that kind of system for a few months as they do at a juvenile boot camp teaches delinquent youth how to function under authority and the value of respecting leadership that is put over them and fulfilling the expectations put on them by society.

When teenagers come out of a juvenile boot camp experience, they bring with them a laundry list of positive effects that stay with them for life. They come out of boot camp with a new feeling of self esteem and pride because they were faced with challenges that were far more than they could endure. But they did endure and then they prevailed against those impossible challenges. There will never be challenge in life that will defeat them after that kind of experience.

The Real Measure of Success

As a parent, the way you evaluate that kind of success is by witnessing how well the boot camp you may send your child to has done with youth in your community. Recommendations by local youth workers and by other parents are the strongest measure of success there is. Then when you finally give your son or daughter the chance to go to a juvenile boot camp and you see a teenager come home changed for the better and ready to become a productive member of the family, at school and in society, that is all the success any parent needs to measure.

What is the Purpose of Juvenile Boot Camps?