Measuring the Success of Boot Camps on Troubled Teenagers 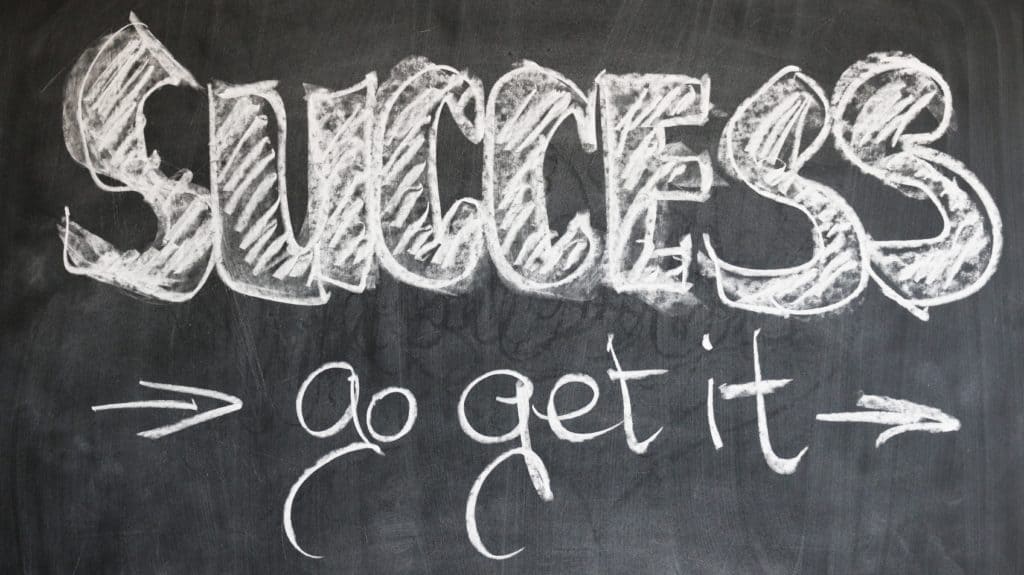 Boot camps have been a system that has seen thorough use in the past three decades.
In response to the rising rates of juvenile crimes in the early 1980s, policymakers and corrections officials design boot camps as an alternative corrections program to prison. The goals of these boot camps were threefold: to reduce prison population, to reduce recidivism among the offenders and to reduce operating costs. [Recidivism, in psychiatry, is the rate of decrease in the tendency of troubled teenagers to fall back into their negative behavior]

Early last year, the National Institute of Justice (NIJ) sponsored a high value research with a goal to measure the success of boot camps in a long term time span among its teenage participants. The research utilized data acquired from the study that was conducted over a 10-year period starting in the early 1990s. The studies of boot camps produced mixed results:

According to the analysis, teen boot camps do have a modicum of success. They effect positive changes on the attitudes, behavior and perception among the participants, with studies indicating that juvenile boot camp participants generally have a positive stance about their institutional environments than control groups in traditional corrections facilities. Teen boot camp participants are also reported more conforming to rules and regulations and are less anti-social and enjoy working with other participants than the juveniles in traditional corrections centers.

In one study, it was found out that teenage participants in boot camps have increased self esteem, improved coping skills, and are more inclined to provide help to other participants or volunteer to community tasks. In other studies, boot camp participants also show improved mental skills, with increased problem solving skills and increased standardized education scores in reading and math more than juveniles in traditional corrections centers. All these are presumably due to the highly structured and well disciplined atmosphere, plus the activities that render a positive experience to its participants.

Low “dosage” effects do not result to long term effects

According to the study, teen boot camps feature low “dosage” effects. The typical length of stay in a boot camp is usually from 90 to 120 days, some much lesser. This too brief span of time is judged too short to realistically affect recidivism.

In 2007, Jaime E. Muscar, associate with King & Spalding’s Tort Litigation Practice conducted an independent research regarding juvenile boot camps. In her research paper entitled “Advocating the End of Juvenile Boot Camps: Why the Military Model Does Not Belong in the Juvenile Justice System”, Muscar argued that a three to six months residential rehabilitation of a typical teen boot camp program is decidedly insufficient to change a lifetime of bad behavior. Without a significant therapeutic component that runs in junction with the boot camp program, and lastly, a dedicated and long-term aftercare program that commences the moment a teen is released, teen boot camp programs have been ineffective in rehabilitating troubled youth. Muscar concluded that a sufficient aftercare program is what most boot camp programs lack, and its undoubtedly the most essential component in any troubled youth intervention setting.

Reducing recidivism is an unmet objective

According to NIJ evaluation studies, teen boot camps have no strong evidence that it reduced recidivism among its participants, whether the programs were for juveniles or adults or whether they were programs with emphasis on heavy military training (first generation programs) or later programs with more emphasis on intervention treatment.

In Dr. Doris MacKenzie of the Department of Criminology and Criminal Justice at University of Maryland’s 2007 report, she noted that teenagers who successfully completed a boot camp and were subsequently assessed ‘normal’ by the time of their discharge fail to maintain proper levels of recidivism once they return to their community. There is also failure in maintaining proper levels of recidivism after a year of completing a boot camp program. She noted that the teen boot camps she reviewed did not even supervise their graduates, and without any further contact, teenagers just go into relapse, defeating the purpose of rehabilitating them or reducing recidivism. The conclusion of her research was that boot camps have negligible effect in terms of recidivism.

Military model does not belong in juvenile treatment

According to Muscar’s 2007 research paper, the confrontational model that boot camp employs is counterproductive for most youth and most of the time, it doesn’t benefit a positive treatment atmosphere needed by troubled teenagers. Antagonistic techniques such as intimidation, pressure and humiliation for the purpose of scaring straight is detrimental to the welfare of at-risk youth and troubled teens who might be suffering from underlying issues. This bullying style may be particularly damaging to emotionally troubled kids, or those suffering from mental distress such as bipolar and depression.

Muscar also noted that the use of this kind model has led to dozens of abuse controversies and deaths that has cast a dour light into the whole residential treatment discipline. She concluded that there is little reason for these programs to continue in a youth correctional setting. The military model should be discarded in favor of other more promising methods that eliminate this model.

What Really Works and the importance of aftercare

Teen boot camps have obvious benefits, but its low recidivism rates and controversial nature makes it inappropriate as an intervention option for troubled teenagers. Conversely, teen boot camps show huge promise as a life enhancing experience for kids with the capability to withstand the mental and physical rigors of a boot camp.

According to NIJ, therapeutic boarding schools should be considered in place of teen boot camps as an effective treatment for troubled kids. These type of treatment models have consistently produced good results, and they employ better and proven methods such as cognitive behavior therapy in junction with known clinical treatment methods.