Should a naughty kid be sent to a boot camp for kids? 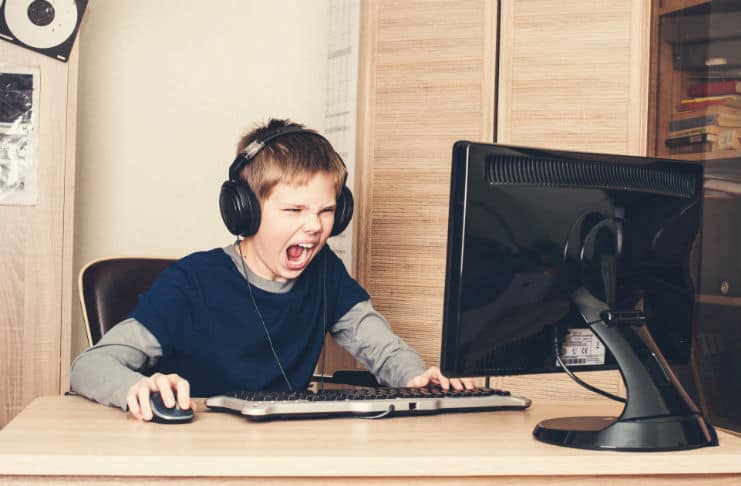 Many parents often wonder if their child’s naughty behavior is a sign that they need boot camp. Usually, the answer is no. Sometimes, kids just act up and most families are designed to keep such kid behavior in check, and kids are able to get back on track quickly without long term damage. However, sometimes, a situation gets bigger than the family can handle and kids end up creating problems with long term consequences, that the family can no longer handle alone. When kids are endangering their families and their future with deviant behavior, it’s time to consult with a boarding school that specializes in helping kids change their destructive ways. Often called boot camps, these residential treatment facilities help kids reinvent themselves and become the person they were meant to be.

A boot camp boarding school is a responsible short term solution, with long term results, and not a punishment. Many parents and children mistakenly feel guilty believing that a boot camp is just a good way to “get a break” from the child in question. However, since the kids are often grateful in the end for the break themselves, boot camp can be an investment, a gift for the entire family. A boot camp is a positive environment that empowers kids to take control of their behavior and decisions, instead of acting out in naughty behaviors.

A measure of naughtiness is to be expected from children, they’re constantly feeling their way through life, taking cues from the world around them about which behaviors are acceptable and which aren’t. As children get older, the rules change. You’d never let a 2 year old play in the front yard alone, but a ten-year-oldchild  probably. These changes in rules and expectations can be confusing, especially when sometimes kids test the rules and a busy parent might not even notice. Mixed messages can turn normal testing behavior into patterns of naughtiness that get bigger than one person can handle.

Boot camp isn’t for the kids who are naturally trying to find their way. Boot camp is for the kids who seem to have lost themselves along the way. Sometimes depression, hormones, and anger can make a child feel hopeless, useless, and overwhelmed with despair. These kids aren’t the ones who smile at the dinner table and try to speak privately about a personal issue. These are the kids who’ve taken naughtiness to a dangerous level. ODD, ADD and ADHD often fuel a troubled kid’s destructive pattern and make it difficult for loved ones to relate to their troubles.

If your child is simply being naughty every now and then, you can rest assured that they will probably grow out of it. However, if they’re engaging in destructive behaviors, endangering themselves or the rest of the family, consider discussing the matter with a counselor or other professional, then decide if you should be looking for a boot camp for your naughty kid.

How to choose the right boot camp for your troubled teen