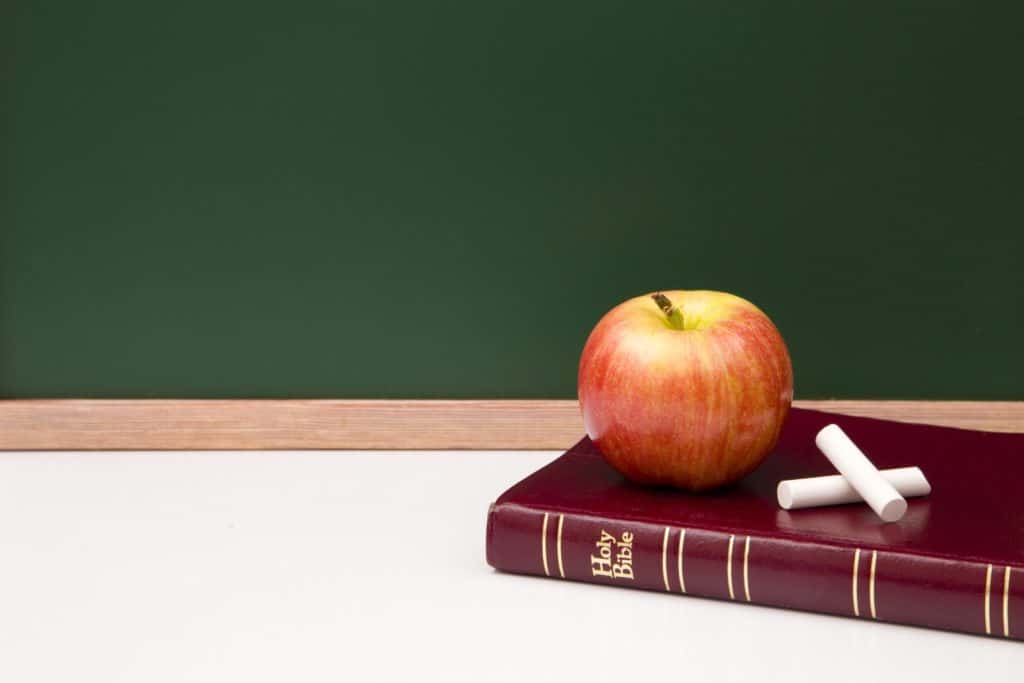 Many families, even families who aren’t otherwise religious, tend to want to use a Christian boot camp. While there is a place for religious boarding schools, not all defiant teens thrive in a religious setting. In fact, for Christian families, a religious school can do more harm than good. Behavioral management experts agree that a religious approach can be counter-effective when dealing with deviant behavior.

For Christian families, the temptation to use a Biblical character education model can be strong. Parents want their children to go to heaven. Living as a Christian has spiritual benefits that parents understand, but teens often balk at. The problem with sending a teen to a Christian based camp is that teens can end up shifting the blame from their parents (Surely they blame you for everything) to the Church. The last thing you want is a child who blames God for their bad decisions.

A boot camp that focuses on an empowering psychological approach transcends the religion and allows the child’s spiritual nature to develop in compliment to their positive selves, instead of in contrast to it.

For nonreligious families, the idea of suddenly getting religious during a time of crisis doesn’t lend credibility to either entity in the eyes of the teen. It becomes one more silly tool in your bag of tricks that are obviously designed to ruin their life.

Teens who are rejecting authority will reject the church. Teens who need to learn to make good decisions should be making decisions because life is simply better when you’re being a good person, and not because their religion is forcing them to. What happens when they get the idea to object to religion, you’re right back where you started. Or even worse.

From a psychological perspective, the brightest teens can be argumentative truth-seekers, and putting them in an environment where the Bible is the authority pits them against the very thing that you’re trying to teach them to respect.

Instead, appeal to their natural instinct to be in control of their lives, and put them in an empowering environment that teaches positive behavior management skills, because they’re not going to argue with themselves. The last thing a defiant teen needs is another external authority to argue with.

A teen who has mastered self control and enjoyed the fruits of their own success will naturally begin to see the beauty and spirituality of the world around them. Instead of being forced into a religious setting, they will naturally be drawn to it, as a positive force in their world. A reluctant Christian is no Christian at all. For a true and honest way of helping your troubled teen make better decisions in life, do not make Christianity the enemy.

What are some of the benefits of juvenile boot camps?