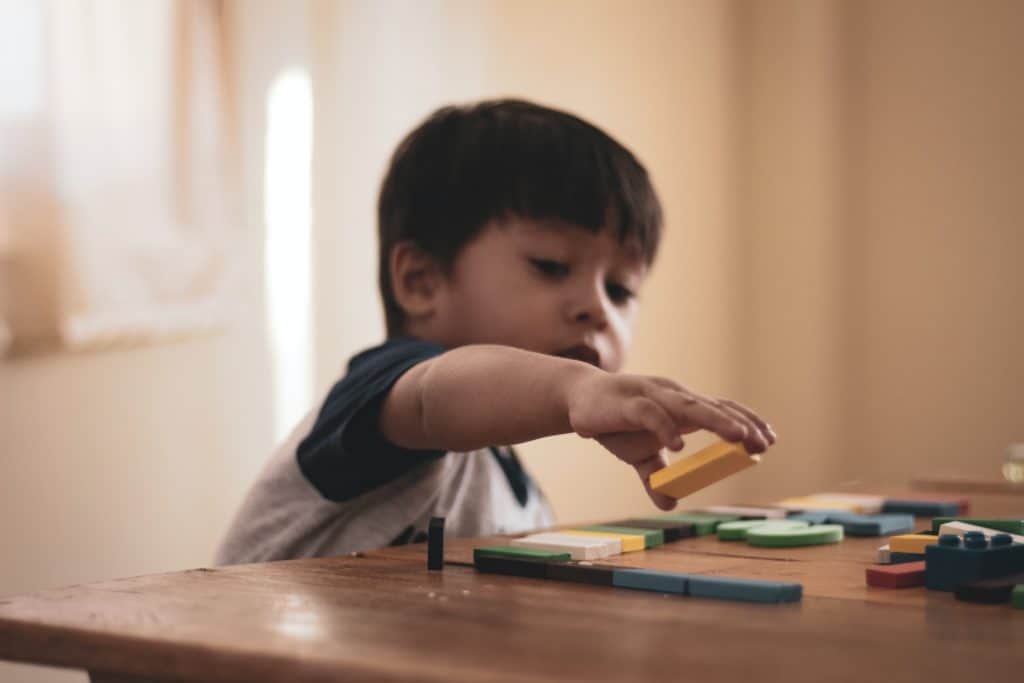 It is a hard moment for any parent to begin to think that your teenager might be “at risk”. When your teenager exhibits signs of defiance or socially unacceptable behavior, it is easy to dismiss it as normal teenage behavior and hopes that it just goes away with time. Like many parenting issues, trying to determine when to take action and intervene when your teenager’s attitudes and behavior are bad is a hard judgment call to make.
If parents stay in a state of denial as the behavior of the at risk teenager continues to erode, that makes it even more difficult to help the youngster turn things around. That is why many parents consider teen boot camps for kids to stop the progress of at risk attitudes and behavior and give their teenager a new start on adolescent life.

It is not an easy decision to make. Teen boot camps are expensive and they represent a significant change in the life of your teenager. The first thing that must be determined is if your teenager falls into the classification of “at risk” or “troubled”. If it turns out that the youth is in trouble, then the next step is to decide if a teen boot camp is the best way to go about helping your teenager return to a productive and healthy path to success in life.

Almost all teenagers exhibit some forms of rebellion. The teenage years are turbulent for anyone and you will often see outbursts of emotion, withdrawal from family activities or defiant behavior in some form or another. If every teenager who exhibited rebellion were put in a teen boot camp, they all would go.

In fact, teenage rebellion is healthy in many ways because it represents the beginning of the urge to leave the nest and become an independent adult. It is only when that rebellion reflects a downward slide into a harmful lifestyle that the teenager would be considered “at risk’. It helps to have some signs to look for to decide if your own teenager may be crossing that line into the “at risk” category.  Here are some signals…

Secretive behavior. All teenagers are secretive to some extent. But if that behavior begins to escalate, that may be a sign that the things your teen are covering up are serious issues that should be addressed. Those secrets could take your teenager down some dangerous paths that would definitely put him or her “at risk”.

Is Teen Boot Camp the Answer?

If you determine that your child is at risk, the course of action to take to fix the problem is the next big decision. A teen boot camp may be just the right thing to get your teenager’s attention that his or her at risk lifestyle and attitudes should change. The boot camp environment is a shock to the system of an at risk teenager. Youth are put into a military style camp where the authority is demanding, harsh and unrelenting.

Your teenager will go through days of constant physical, emotional and mental challenges that will exhaust him or her thoroughly. But you should know that teen boot camps use confrontational methods that are designed to “break” the will of a teenager and reshape that teenagers attitudes to give him or her more discipline and a new outlook on life.

Teen boot camps are not for everybody. Teenagers who are suffering from significant emotional or mental problems are not right for the rough lifestyle in a teen boot camp. Youth who have acted out violently should be in this setting nor should teenagers with addiction problems or youth who have exhibited self destructive or suicidal behavior. It is always best to be cautious and have your teenager evaluated by counselors and qualified psychologists who understand the adolescent mind before deciding to send your youngster to a teen boot camp.

There are benefits your teenager could get from his or her time at a teen boot camp. The dramatic change of lifestyle often jolts a kid out of a negative away of thinking. Instead of dwelling on inner emotional issues, youth at a teen boot camp must focus on the challenges being put in front of them. Teen boot camp instructors use an “in your face” leadership style which does not entertain challenge to that authority. From the moment your teenager gets to a teen boot camp, he or she will be constantly challenged and pushed through rigorous physical and mental programs that will take every ounce of focus and energy to endure.

Many times an at risk teenager will thrive under this kind of challenging discipline. Each day there will be challenges that must be conquered. There is a sense of accomplishment and pride at just surviving such a rigorous program on a daily basis and that sense of accomplishment breeds pride, self-esteem and a desire for success. When your son or daughter returns from a successful time at a teen boot camp, you may get back a teenager who has a positive and proactive attitude on life that could point him or her to a path of success and accomplishment instead of rebellion and failure.

It is an individual decision whether parents should consider a teen boot camp for their troubled teenager. You know your teenager better than anyone. Sending that teen to a boot camp environment should never be your first choice. There are cost issues to be considered because teen boot camps are expensive.

Also, a teen youth camp is a “one time” experience. You want to do all you can before you go that route to make sure it is the right thing to do for your child. There are other programs that are offered that may deliver many of the benefits of a teen boot camp and use some of the techniques of challenge and discipline without the high costs and risks that teen boot camps bring with them.

If you delay the decision to send your teenager to a boot camp, you can always resort to it down the road. But do not delay getting help and taking action as soon as you begin to suspect that your teenager may be in or nearing the “at risk” category. By getting your child some help and stopping that descent into bad behavior and emotional problems, you could be saving your teenagers school career, his chances for success in the future or even his life. That is worth the investment.

Are boot camp for teens the best way to discipline teenagers?

What is life like at a typical youth boot camp?