The Different Psychological Effects of Boot Camps on Teenagers 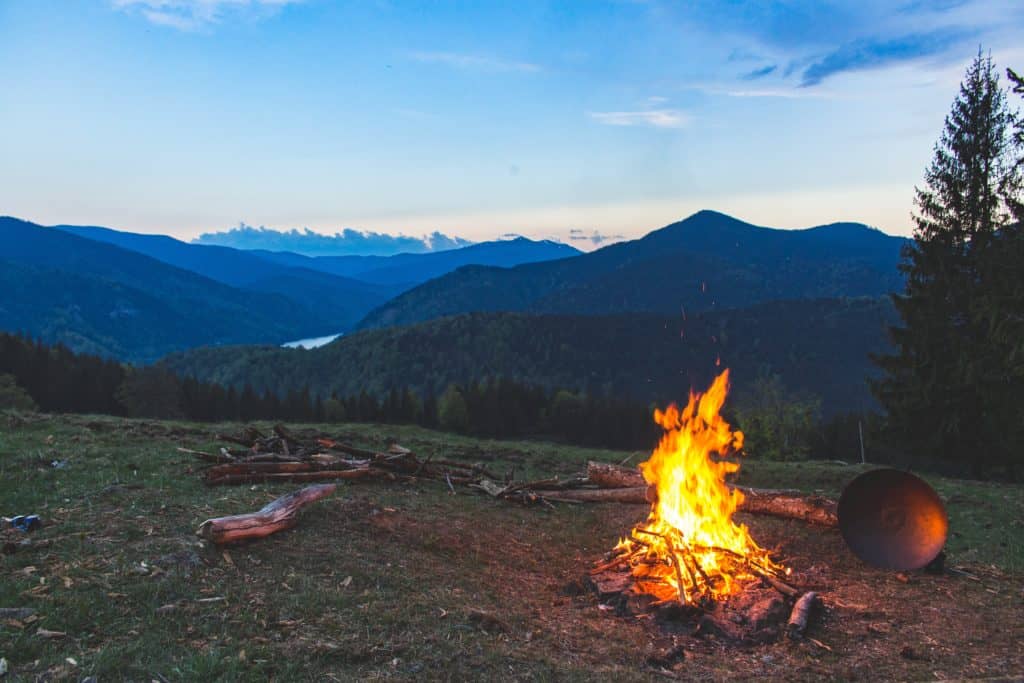 The teenage years are a time where a lot of changes happen to a teenager in his or her body, mind and spirit. During the ages of thirteen and twenty, a young person literally transforms from a child into an adult. But when a teenager becomes troubled and starts going down the wrong path that is a bad turn that could ruin the life of a young person. Sometimes an intervention is in order when parents see this kind of tragedy unfolding. And in some cases, sending the teenager to a boot camp for teenagers is the best way to turn your son or daughter around and put them back on the right track toward success.

Juvenile boot camps use a rigorous and difficult setting under the leadership of a tough and many times loud drill sergeant to put teenagers to an equivalent experience that recruits go through in a military boot camp. For many teenagers who attend a boot camp, this is the first time they come up against uncompromising authority, rules that are never allowed to be broken and impossible demands that they are not allowed to resist.

The life of a teenager at a juvenile boot camp is not easy. They are rallied out of bed before dawn, many times for a five mile run before breakfast. Drill sergeants use loud and abrasive methods to motivate teenagers combined with a breakneck schedule and gruelling punishment for failure or for defying the authority of the camp or the drill sergeant.

Very quickly after finding themselves in a juvenile boot camp setting, teenagers learn to obey as a matter of survival. They also learn to a new feeling of self reliance and how to rely on each other because many days would not be survivable without teamwork. The psychological results of this intense form of training are profound.

Respect for Themselves and Others

During those first weeks at a juvenile boot camp, the emotions that will rush through a teenager will be nonstop and largely negative. Even the toughest kid who may be in the boot camp because of crimes he or she committed will experience fear, dread and despair knowing that each day they must face that harsh drill sergeant with his or her impossible demands usually told to the inmates at a boot camp for teenagers loudly and with a lot of intimidation. But in the middle of all of those negative emotions, something else begins to be born in a teenager who survives the days and nights at boot camp. That good psychological feeling of pride and respect for themselves and for others begins to develop.

This is the desired outcome of putting teenagers through the tremendous ordeal that they experience at a boot camp. While the danger and the ordeal is carefully designed to “break” tough minded kids, the feeling of intimidation and danger for the youth is very real. But as they finish each day and then over time, teenagers at a boot camp begin to feel themselves becoming stronger, more disciplined and capable of dealing with the boot camp demands, that inspires a sense of self respect that may be very new to a troubled teenager.

That self respect is earned and it can change a young person’s life like nothing else can. Not only will that good feeling that the teenager gets give him or her self confidence and a respect that they can face down the demands of society, it will also instill a desire to help others. If a fellow boot camp attendee falls or begins to come apart, it is common for those who are finding success to help those they must endure the camp experience with. Then when their fellow inmate also begins to succeed, the individual pride the teenagers feel becomes a group pride.

Not only will teenagers begin to respect themselves more after a boot camp experience, they will so develop a new respect for authority and structure. The discipline of long difficult days will transition from an ordeal to a new and very positive addiction. Teenagers who learn to satisfy the impossibly high standards of a drill sergeant will thrive on the rare praise they will get when they do well under the rigorous demands of the camp.

They will know what it is to come up against uncompromising authority that they cannot cheat, intimidate or manipulate. In many cases, that kind of authority is what troubled teenagers have been longing to encounter. When they leave boot camp, they will have a hunger for the approval of authority and a newly ingrained instinct that the way to get that approval is through hard work and satisfying the demands and requirements of authority figures 110%.

Values, a Work Ethic and Friendship

That sense of self worth and self respect comes from a new source for teenagers that they may learn about for the first time while at a juvenile boot camp. It comes from hard work, perseverance and an inability to give up on something because it is hard. Over the course of the long weeks and months that a teenager spends at a juvenile youth came, they develop a “backbone” and a work ethic. At first, that work ethic is imposed on them. But by the time they walk out of the boot camp and go home, they will have had to make that work ethic their own in order to prevail against the challenges that they face day in and day out living in a boot camp environment.

Along with the self esteem that can change a youth psychologically for the better, a new appreciation for others will evolve because teenagers go through such a long period of time living, suffering, struggling and finally prevailing together. When the drill sergeant at a boot camp gives his squadron of troubled teens impossible assignments, there is no option to fail. The only way to survive and finally complete that assignment is to work together. As teenagers begin to learn to depend on each other to accomplish something of value, it breeds in them the ability to appreciate teamwork that they have never known before.

This reorientation is not effective for just the time the teenagers must struggle together at boot camp. They are lifelong changes that will turn a kid around and put him on a path toward success in all aspects of life. And that makes the weeks and months of “suffering” in a boot camp for teenagers entire worth the cost and the effort.

Are Boot Camps for Teenagers Just About Drill Sergeants and Punishment?