The Facts about Military Boot Camps for Teens 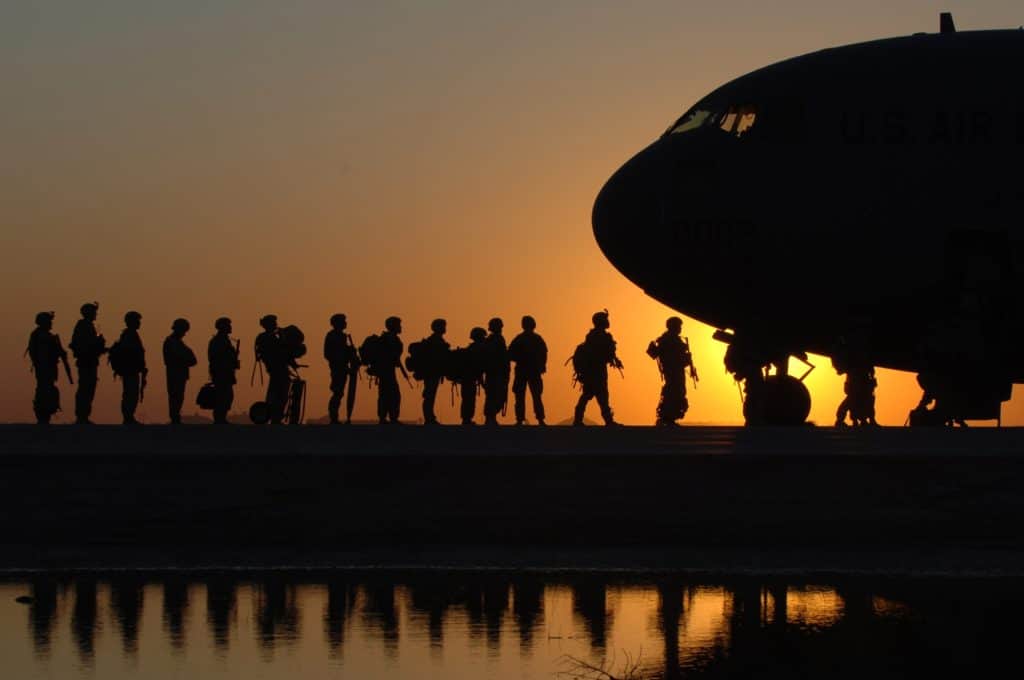 There has been a fair amount of controversy surrounding the popularity of boot camps for teenagers that are being used to try to turn troubled kids around. The term “boot camp” is one we associate with new recruits who are heading off to war and the training they must go through to be changed from civilians into soldiers. The boot camp images from the movies depict a time in which a recruit is subjected to very hard physical and mental discipline under the direction of a no nonsense drill sergeant who may have a bit of a sadistic side to him.

Their Reason for Being

There are good reasons why military style boot camps for teenagers handle juveniles using tactics that are tough and uncompromising. These types of boot camps are generally set up to provide a way to rehabilitate teenagers who are in trouble with the law and are facing some serious difficulties with the police or the courts over crimes that have been committed. Often youth who end up in a military style boot camp are sent there by a judge as an alternative sentence to sending the youth to juvenile detention or to prison for much longer incarceration.

That means that these tough and no nonsense juvenile boot camps receive young people that are also tough and defiant to authority. While not all teenagers who end up in a boot camp facility are violent, many of them do have a violent history. It is the goal of the boot camp to “break” these teenagers through a rigorous and uncompromising program of discipline, harsh physical and mental discipline and a strict enforcement of compliance to institutional standards dress, conversation and behavior.

If a teenager is ordered to attend a state funded juvenile boot camp, there is no cost to parents. However, in some cases, a judge may order the term in a boot camp but give parents some leeway in whether to take advantage of state sponsored teenager boot camps or to find an approved juvenile boot camp that they pay for. The reason for considering the alternative is that boot camps for teenagers that are paid for by the state may be overcrowded and populated with some very tough kids who may be there for some serious and sometimes violent crimes.

If you opt to find a private boot comp for your son or daughter to comply with a court ordered stay in a juvenile boot camp facility, the costs will be significant. Boot camp terms can range for six weeks to six months and that can turn into a hefty bill for parents to pay. But it is an option worth considering if you wish to have some control over where your teenager serves his or her term in a boot camp setting. It is wise to research all of your options and find out what kinds of boot camps will comply with the courts instructions and still provide a setting where your son or daughter will find success under the strict boot camp program.

Types of Boot Camps for Teens

Are Boot Camps for Teenagers Just About Drill Sergeants and Punishment?