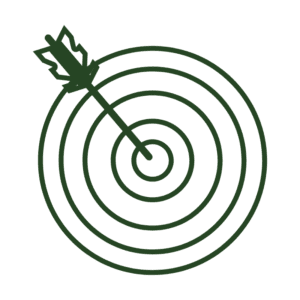 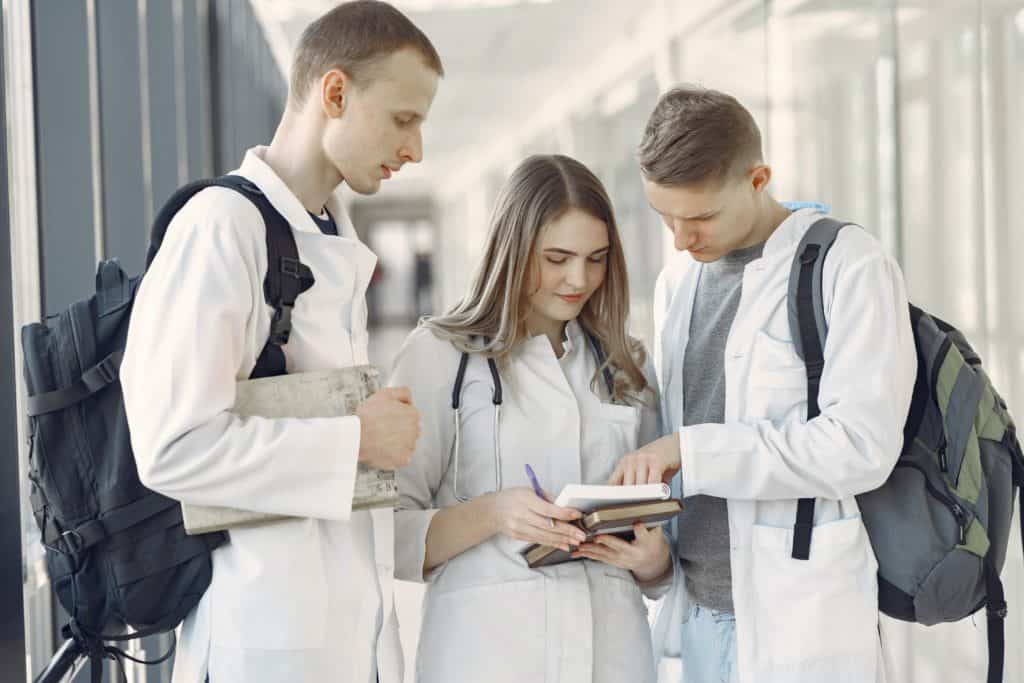 According to the recent findings of the multi-year, collaborative study made by various research institutions in the United States, private therapeutic residential treatment (boarding programs or Juvenile Wilderness Programs) are more effective than other treatment methods in addressing the immediate issues faced by troubled teenagers.

Not only that, but therapeutic boarding programs have also proven effective in reducing recidivism and giving teenagers a healthier attitude and performance long after the completion of the program.

Lead researcher Dr. Ellen Behrens of Canyon Research & Consulting in Salt Lake City, Utah, concluded, based on research, that troubled teens who participated in a private therapeutic residential program and were subsequently assessed ‘normal’ in the post-treatment results by the time of their discharge, they generally sustain the “normal” assessment a year later.

The study led by Dr. Behrens monitored for one year 1,027 teenagers, ages 13 to 18, from nine participating programs following their completion of a residential therapeutic program. The sample composed mostly of troubled teenagers and at-risk youth—adolescents that are having serious mental, behavioral or emotional issues—who had not responded to previous treatment methods, such as medication, psychiatric hospitalization, individual therapy, etc. The sample covered a wide range of these issues, including anger, anxiety, depression, borderline personality disorder, manic depressive and many more. It utilizes two informant groups with repeated and standardized measures that were audited and reviewed by the Western Institutional Review Board, an independent organization that provides research review services to institutions worldwide.

The participating teenagers were asked to fill a survey based on the Youth Self Report (YSR) and Child Behavior Check List (CBCL), both of which are considered “gold standard outcome measures” of the Achenbach System of Empirically Based Assessment. 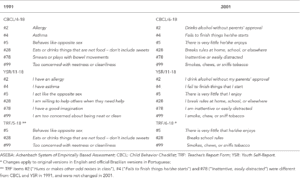 It was found out that troubled teenagers suffering from internal problems such as anxiety, depression, attention problems (ADHD/ADD), etc. experience a steady decrease in symptoms, from borderline range to normal range, starting upon admission to a residential therapeutic program to one year after discharge.

Additionally, troubled teenagers with severe external problems such as anger, defiance, rebelliousness, substance abuse, etc, show a sharp, steady decline in symptoms, from extreme range going to the normal range starting upon receiving treatment to one year after discharge.

According to the data, teens who successfully completed a residential therapeutic program have better success in reintegrating back into the lives of their families and society. Whether it was due to being away for some time or because of improving symptoms, the residential therapeutic program has shown a significant improvement in all aspects relating to relationships within the family, peers and the rest of the society.

The finding was a significant step for the residential treatment industry, who previously had to rely only on individual success stories, word of mouth, and anecdotal evidence as proof that what they are offering work. 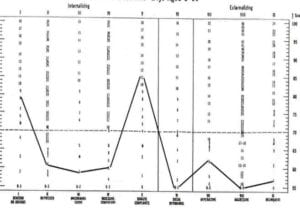 “This study provides extremely significant information for the thousands of families who are making tough decisions about how to help a struggling teen,” says Elliot Sainer of the Aspen Education Group, a for-profit organization that operates a variety of treatment centers for troubled teens. “The research demonstrates that clinically-driven, high- quality programs can offer solutions for these families.”

Residential treatment programs are umbrella terms for any privately-paid residential/boarding institutions or programs that offer a highly structured environment for the purpose of therapeutic rehabilitation of a troubled teenager or at-risk youth. An academic component may or may not be offered. These institutions differ from each other based largely on the clientele it serves. Length of treatment also varies, but generally ranges from three to 18 months.