Are Boot Camps a Good Alternative for Teenagers who are Bipolar? 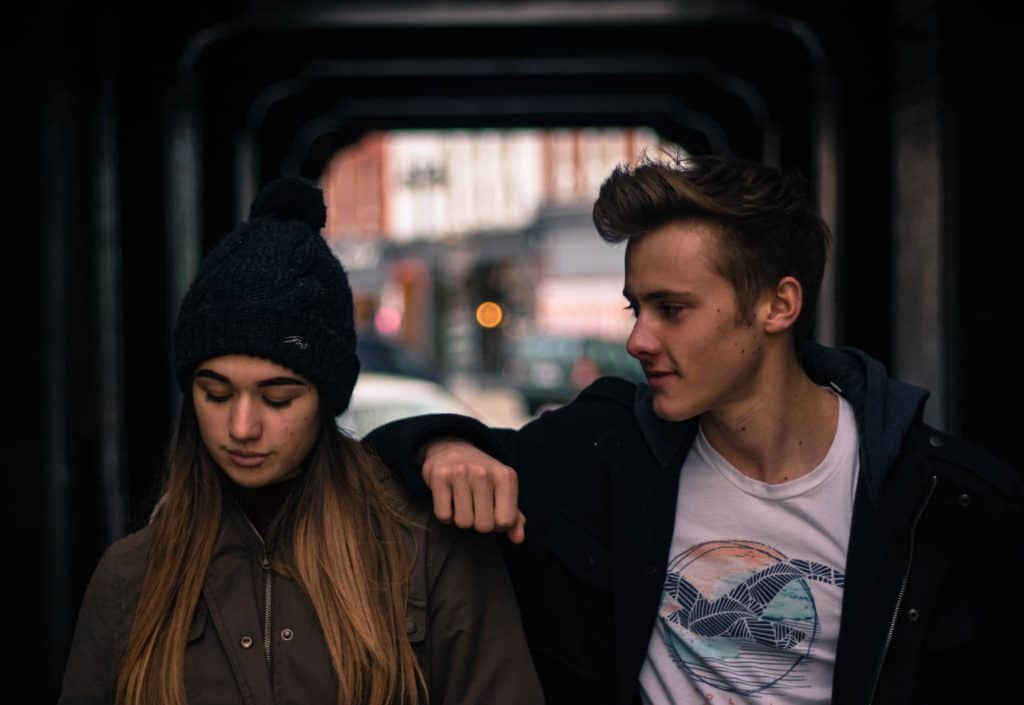 There is a plus and a minus to finding out that your teenager suffers with bipolar problems. The plus that you finally have an explanation for the erratic behavior that you witness when a teenager swings from manic to depressive and back again. The negative side of trying to cope with a teenager with a bipolar problem is that the behavior is not something that can be corrected with a good stern lecture. Your son or daughter has a medical problem which will take a great deal of therapy along with medication to get fully under control.

When a bipolar teenager goes into that manic stage his or her behavior can become disruptive, violent and explosive. If the youngster gets in trouble with the law, that may mean juvenile detention or prison. But there is an option that parents might consider to try to stop the most disruptive behavior that a bipolar teenager commits. That is sending their son or daughter to a juvenile boot camp. This is a dramatic decision that deserves some serious thought because if it is the wrong decision, it could make matters much worse for your child and for your family when he or she gets home.

Juvenile boot camps are built on the military model after which they are named. They are designed to serve as a wake up call and an intervention in the lives of teenagers who are on a downward slide into serious crime, prison, juvenile detention or worse. Many times judges will hand down a term in a boot camp for teenagers to a juvenile offender as an alternative to sending that teenager to incarceration. When a judge does this, it is a last ditch effort to keep that youth from becoming a career criminal by giving him or her a chance to turn things around through the discipline of a juvenile boot camp.

The methods juvenile boot camps use to turn a “bad kid” into a good one are confrontational, harsh and demanding. Troubled teenagers who are sent to such camps must entire continuous verbal hostility from tough drill sergeants who drive the teenagers in their charge through very difficult physical training and challenges that are certain to “break” even the toughest of teenager rebel.

The rules are numerous are enforced without mercy using punishments that are certain to assure future compliance. When a juvenile boot camp does successfully break down troubled teenagers using this torturous methodology, then those same teenagers are able to achieve new levels of self esteem and discipline.

The outbursts of socially unacceptable behavior a bipolar teenager might demonstrate when he or she is in that manic stage in every way resembles the activities of “bad kids”. If the unacceptable behavior of your bipolar son or daughter results in an arrest and a potential sentence in juvenile detention or prison, it is possible a judge may consider a juvenile boot camp as an alternative sentence to keep him or her out of the penal system.

On the surface, this might seem like a good thing.  But while the behavior of an out of control bipolar teenager is similar to other troubled teenagers who break the law, there is a difference. A youth who suffers with bipolar syndrome is acting out not out of an act of will but as a reaction to that medical problem that is victimizing him or her. The philosophy of a juvenile boot camp is that the disciplined lifestyle of the boot camp setting will change the willful rebelliousness of a troubled teen. The flaw in this logic when the bipolar syndrome is driving the unlawful behavior is that what your teenager may do while manic is not willful.

Because the antisocial behavior of a bipolar teenager is not coming from a willful act of rebellion, it is unlikely that a term in a juvenile boot camp will correct that behavior. Your child’s doctors and psychologists will agree that the only way to “fix” a troubled teen that is bipolar is through proper medication and therapy.

As such, sending a bipolar child to a juvenile boot camp is a big mistake. The outcome will almost always be ineffective and possibly tragically disastrous. When the harsh military style discipline is used on a bipolar kid who is in a manic state that discipline will not stop the manic state. But when your bipolar son or daughter swings into the depressive state, the last place he or she should be is in a harsh military camp. That is where that teenager should be under doctor’s care and in the home where educated parents can help guide the youth through his or her bipolar episodes.

If your bipolar teenager is in trouble with the law and a judge may sentence the youth to juvenile detention or a boot camp for teenagers, the best course of action is to get your teenager’s doctor and psychologist to come before the judge and have that sentence changed. If that youth is in need of medical care to get the bipolar condition under control, the courts have ways to allow that process to be used rather than put a youth in an expensive and difficult program that has no chance of helping him.

There is no question that harsh discipline, logic or teaching about the rules of society is not the final answer to help a bipolar youth get his or her problem under control. A bipolar teenager is as much a victim of the disease as anyone who is on the receiving end of his or her manic outbursts. By getting your child good medical care and learning how to guide the young person to learn to intelligently live with bipolar syndrome, that course of action has a real chance of helping your child live a normal, happy and productive life. And that is what we all want for our children.