Tough Love – Does Your Troubled Teen Need a Boot Camp? 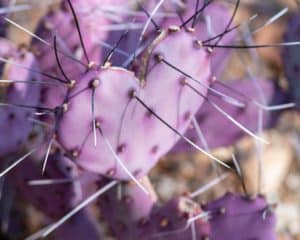 The teen boot camps as we know them today trace their roots way back in 1983 when the Office of Juvenile Justice and Delinquency Prevention in Georgia established the first boot camp for troubled teenagers as an alternative juvenile correctional system to jail.

Public support was high, as boot camps were able to immediately capture the interest of policymakers, corrections officials, and the general public due to its cost efficiency and the military training model it follows. Because of the history of the U.S. Armed Forces recruit military training’s efficiency in turning the lives of its young cadets, and how the media depicts a military cadet in neatly pressed drill uniform, clean and well presented, standing straight and tall and proud—suffice to say boot camps easily won the support of the public.

By 1995, there were 52 similar state juvenile corrections programs and three federal programs that accommodate around 8,000 juveniles. By 2000, there were already more than 70 boot camps in 26 states.

As the appeal of boot camps spread, it soon became an attractive prospect in the private sector, to be used as an intervention program for troubled teens and at-risk youth, and shortly it was used to treat a wide variety of behavioral, psychological and emotional problems of teenagers. 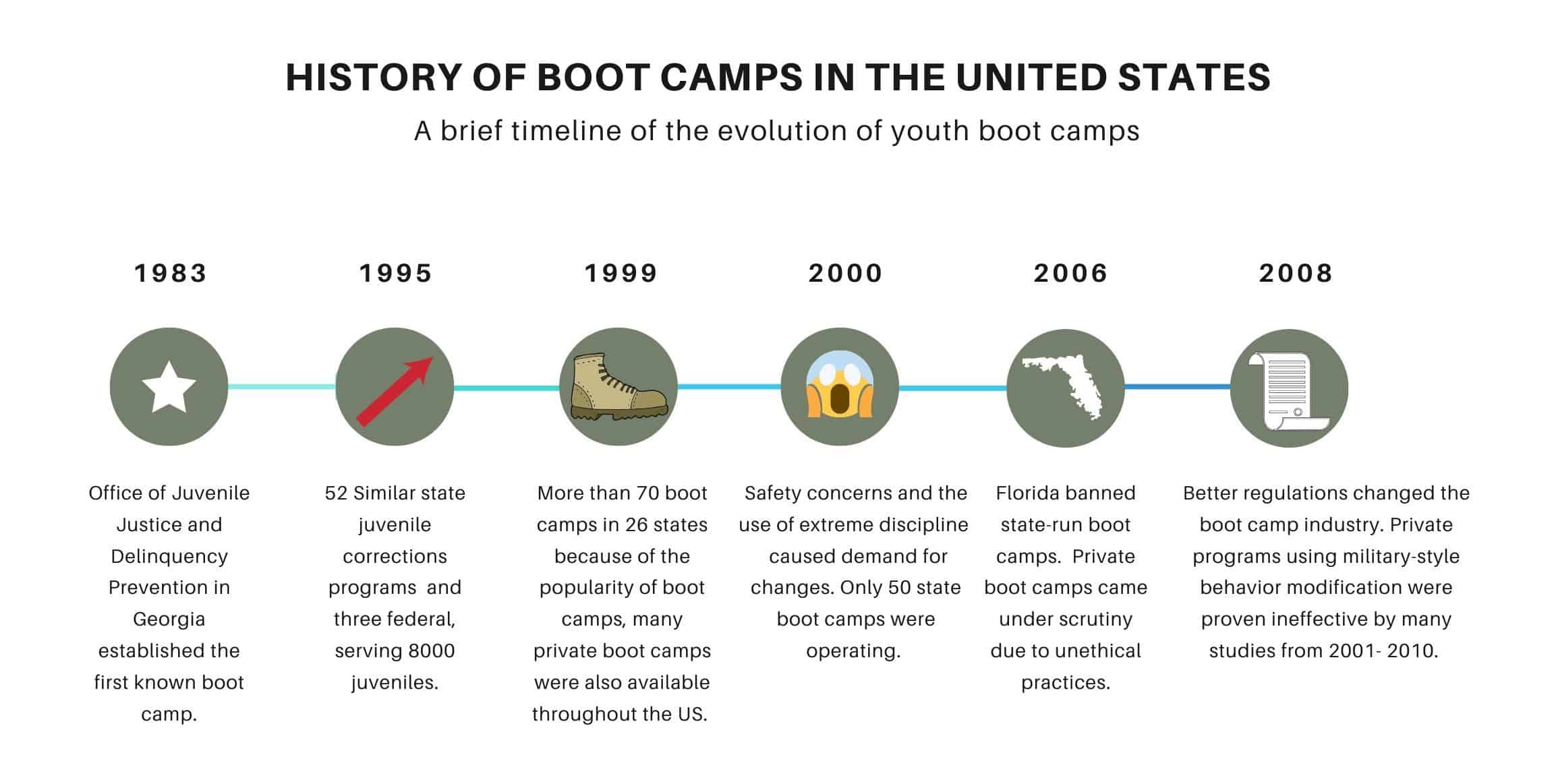 The philosophy of a boot camp should be clearly understood and fully appreciated by any parent considering boot camps for intervention. Boot camps are designed to rapidly instill control into its cadets, in this case, troubled teenagers who may be suffering from behavioral, psychological and emotional problems. Compliance and obedience are enforced, and harsh handling is done to ensure it is observed.

Teenagers are subjected to rigorous physical training, as well as emotional and psychological trauma (in your face yelling) that is intended to strengthen the teens’ resolve, build their mental and physical strength and break defiant and rebellious attitudes in them. All these are intentional because it is to help them in the long run. That is tough love. It is similar to the concept of “Authoritative Parenting.”

Complete the Teen Questionnaire and identify if your child needs a therapeutic program.

Important researches have shown that boot camps are generally ineffective in treating the problems of troubled teens, and there is enough evidence showing how they may aggravate the problem. Boot camps are so punishment-centered that not only can it undermine rehabilitation but also pose a threat to the safety of the participants. It is also prone to abuse.

Most boot camps do not offer aftercare programs, so after teenagers complete a program, they are more likely to repeat the same problems that have led them to a boot camp in the first place—and this time with added bitterness and resentment to their parents.

Teen boot camp should be considered carefully. Participants must understand what they are getting into, and they should have the physical and mental capability to handle the stress while in a teen boot camp. Already all these rules out troubled teenagers and at-risk youth as potential participants for a boot camp experience.

What can you do with your troubled teenager?

Therapeutic boarding schools have enjoyed better success than boot camps in treating troubled teenagers. These programs are designed to be flexible in order to swiftly adapt to the current needs of every teen.

Therapeutic residential centers also employ better and proven methods such as cognitive behavior therapy in junction with known clinical treatment methods, and these methods consistently produce good results. These schools and treatment centers vary greatly in style and execution but generally, they share the common goal of fostering discipline and a sense of worth to the participating teens. Never will they be subjected to highly confrontational, in your face treatment of teen boot camps.