Why a Bootcamp for Troubled Teenage Girls is Bad Idea 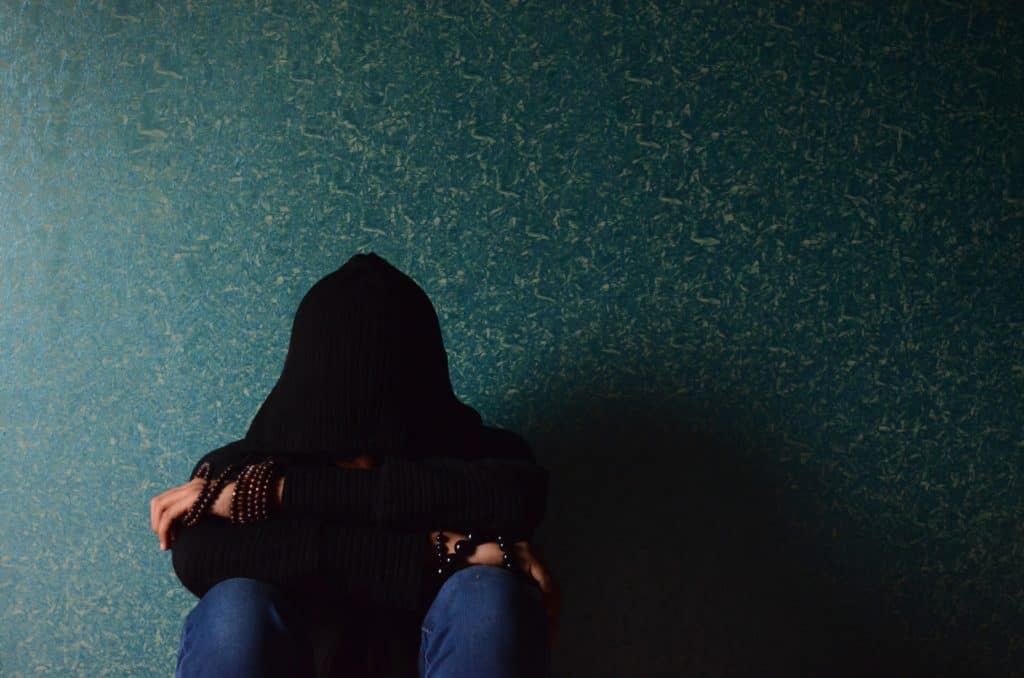 Deciding on a treatment for a troubled teen is one of the hardest and the most difficult choice a parent will make. That’s because choosing an intervention simply does not have a margin for error. So despite the moments of desperation and rage, you, as a parent, will have to make a well planned decision all for your child’s sake.

What would you do if your teenage daughter that is disturbing the peace in your home? Will you send her to a teen boot camp to teach her to behave?

To help you decide whether your teenage daughter needs a boot camp experience, first you must need to understand what a teen boot camp has to offer. Its philosophy should be clearly understood and fully appreciated by any parent considering a teen boot camp for intervention.

According to research, therapy-based treatment
is best for troubled teenage girls

Even before, juvenile boot camps remain controversial to doctors and psychiatrists who wondered whether the highly confrontational nature of teen boot camps is really appropriate for treating and managing troubled teens.

Plus, there is the issue of the program’s ambiguous benefit once the teens are released from the program.

In a 2001 survey involving eight boot camp programs in Florida, Louisiana, Georgia, Illinois, South Carolina, New York, Texas, and Oklahoma, Professor Doris MacKenzie of the Department of Criminology and Criminal Justice and her colleagues at the University of Maryland found out that teenagers participating in a boot camp program do not show reduced recidivism a year after completing treatment. Although research shows that boot camps do result in positive change of attitude, there is little to no evidence supporting that these short-term changes quantify into long term rehabilitation effects. Furthermore, Dr. MacKenzie noted of the unnecessary injuries and deaths occurring on these juvenile boot camps, suggesting that danger and abuse is inherent on these highly confrontational camps and the risk is too great for these to continue even if there is an increased emphasis on the therapeutic component.

In 2007, Jaime E. Muscar, associate with King & Spalding’s Tort Litigation Practice also made considerable study into juvenile boot camps. She argued in her article “Why the Military Model Does Not Belong in the Juvenile Justice System” that the antagonistic, in your face military model negates any positive effect achieved by the therapeutic component of these camps, such as counseling and psychotherapy. According to her, this highly confrontational nature is one of the major flaws of boot camps and it prohibits them from effectively fulfilling any of their stated goals.

Boot camps, in general, are designed to swiftly instill discipline, compliance and control to its participants. Camp instructors make liberal use of antagonistic methods intended to intimidate the participants into compliance, like in your face yelling. Similar to its military counterpart, the teenagers are placed into physically taxing regimen, intense training and humiliating situations as a means to teach them the importance of steadfastness and determination in the face of adversity. Threatening to send your daughter to a boot camp may scare her into behaving better. But is that what she really needs in order to learn how to manage herself better?

According to Muscar, the teen boot camps confrontational, punishment-centered nature can undermine rehabilitation of mentally and emotionally fragile teenage girl. Studies have shown how boot camps may not only pose a threat to the safety of its participating teens; such experience may also inadvertently cause permanent damage on them.

The lack of sufficient aftercare program is also a cause of concern and one of the main reasons of teen boot camps inefficiency in fulfilling their goals. According to Muscar, a three to six months treatment of a typical boot camp program is too short to change a lifetime of bad behavior, and that is why aftercare programs are so essential in a troubled youth intervention setting. Without a dedicated and long-term aftercare that starts immediately following their release, teens will go back into their old habits that led them to a boot camp in the first place. The lack of aftercare is one main reason why boot camps have such poor record on recidivism rates of its participating teens, and yet these aspects are the most often overlooked in a boot camp program.

Talk to your teen

Open and honest communication is essential. By learning how to speak openly with daughter regarding difficult topics, they may be encouraged to speak to you regarding their own problems, making it easier for both of you to decide which treatment to take.

Most likely, what your daughter need is a program that will teach her coping skills that will help her manage stress better, or a program that involves lots of therapy, support and self-esteem activities. Rarely will a girl need a teen boot camp in order to learn how to behave.

If you dedicate time to research your options, most likely you will find that boot camps offer nothing but an unproven quick fix solution to a problem that is potentially deep rooted and would be more appropriately and cost effectively addressed at some other intervention program, such as a therapeutic boarding school.