Is It Normal Teen Behavior Or A Conduct Disorder? 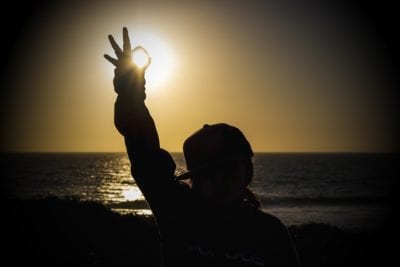 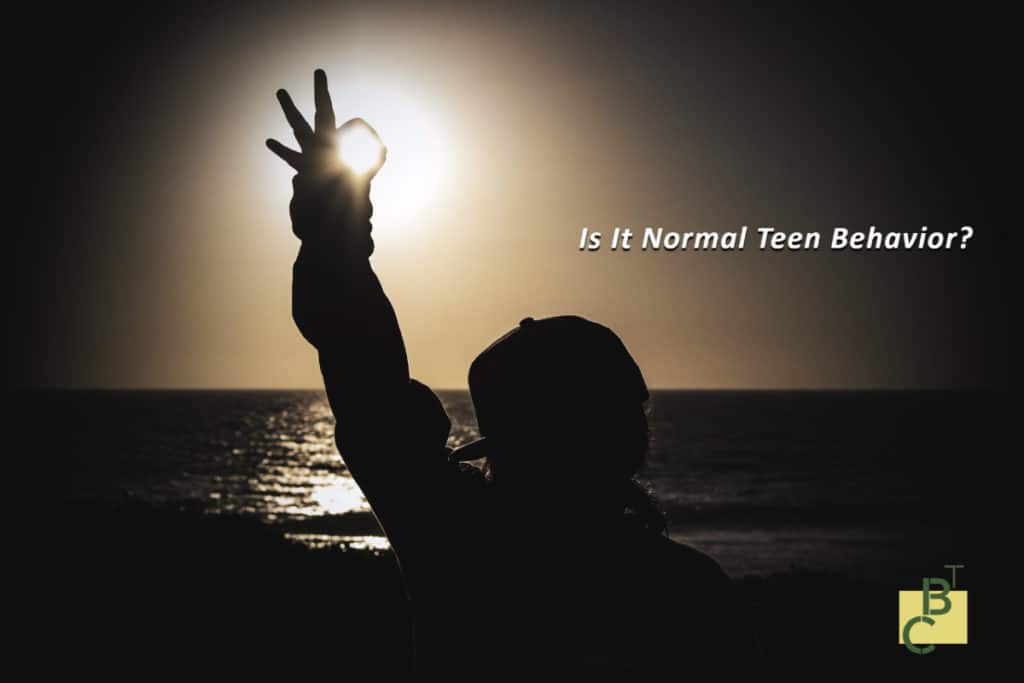 It is so difficult for parents to know if the issues with their teenagers are temporary and normal or if something more serious is going on.  How do parents recognize when their teenagers are simply “acting” like a teenager or needing professional help?

In this post, we want to offer guidance to help you answer these questions. Parents expect teenagers to be argumentative, mildly defiant, and secretive as they develop into independent, young adults. But, when episodes of arguing and defying orders persist, are severely disruptive to family relationships and result in school problems, or if you feel like you can’t do it anymore, it is time to seek the help of counselors specializing in adolescent psychology.

“Sitting here with tears, I don’t know what else to do.  I feel I just can’t parent… She’s evil, mean, hateful, disrespectful… I just can’t do this anymore.  It’s killing me on the inside…

“So I have had issues with my soon to be 13 year old, anytime she has her phone I find inappropriate language, plotting to sneak out etc. She thinks I’m dumb. I’ve taken her phone away again.  Yes, I’m dumb for giving her chance after chance”

A behavioral issue commonly diagnosed in teens who would greatly benefit from living in a residential treatment center for at-risk youth is oppositional defiant disorder (ODD).

Symptoms of ODD typically appear in children between the ages of 8 and 12.   Being angry for no apparent reason, losing their temper quickly, refusing to comply with parental rules and blaming others for their own misbehavior are classic signs of ODD.

Children and teens with ODD may also deliberately annoy and antagonize others even after being told to stop.

Conduct disorder involves children and teens, showing consistent patterns of aggressive behavior towards others. Although similar to ODD, conduct disorder is more serious, often diagnosed in teens who seriously violate social norms and rules and have trouble making and keeping friends. A teen with conduct disorder is likely to have encounters with law enforcement.

Teens that break the rules, violate curfews, miss school, run away from home, use drugs and alcohol as well as those who are sexually active, may also have a conduct disorder.

Signs of ADHD include the inability to focus, impulsivity, poor academic performance, and aggression. Teens with ADHD have difficulty forming relationships with peers and often suffer from depression and anxiety.

While ADHD medications may help manage symptoms, these drugs have side effects and do nothing to help teens learn how to use coping and life skills to improve their self-esteem and sense of worth.

Any child may show the warning signs of conduct disorder at some point in their lives. As parents, we need to understand that a child who misbehaves may not have the disorder. However, to be sure, it would be best if you had him or her examined by a doctor.

Typically, kids must show three symptoms during a year. The worst the behavior, the more likely it is that your teen may have the disorder.

If you are a parent who is feeling like you can’t do it anymore, seek help! We encourage you to consult your primary care physician and to find a support group to help you stay grounded.

If your child is diagnosed with any of these conditions and therapy has not helped, contact us to discuss how a therapeutic program for troubled teenagers can help your family.

Please call us today to get help for your teenager. We have assisted thousands of parents just like you to find the best treatment for their behaviorally challenged teen.

You may also be interested in Boot Camps for Troubled Teens: A Failed Approach