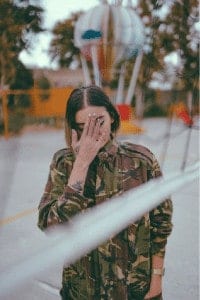 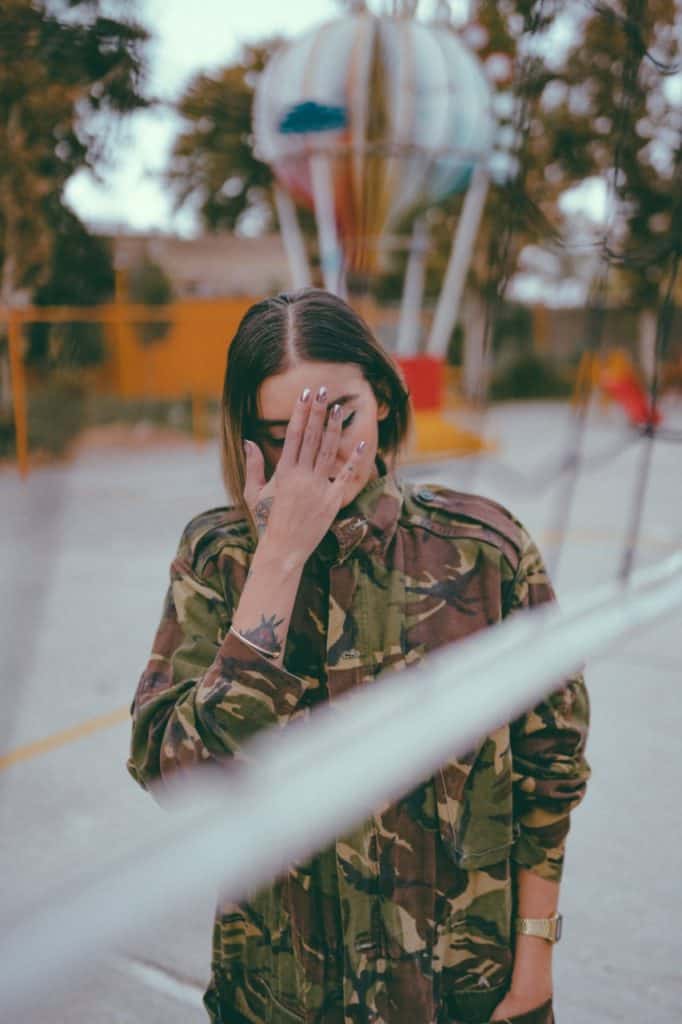 Military boot camps also referred to as teen boot camps, are residential intervention programs designed as a treatment for troubled teenagers. These camps adopt the same code of rules and regulations of the U.S. military recruit training camps and feature a short-term, high-intensity instruction designed to develop the campers’ physical, mental and emotional strength.

Due to various socioeconomic factors, Florida’s education system is well-developed. You can find a few boot camps in Florida:

Southeastern Military Academy (SEMA), previously Victory Forge Military Academy, is a private military boarding school located in Port St. Lucie, Florida. It was founded in 1984 originally as a children’s home. Currently, it is run by a board of trustees led by Alan Weierman, who holds a Masters in Counseling and Psychology and is a Certified Behavioral Analyst.

Camp Victory is a 3-week intensive wilderness program offered by Southeastern Military Academy. Designed for troubled teenagers ages 13 to 17, Camp Victory aims to teach troubled teenagers important life lessons that will help them gain control of negative and life-controlling behaviors. In Camp Victory, campers live in tents and will engage in numerous wilderness activities with the aim of honing the campers’ mental, physical and emotional resilience. There are also lessons in basic survival, leadership training activities, and an event outreach and community awareness program.   This military-style program is a short term program that mixes military discipline with wilderness style survivor camp.  They specialize in working with teens that have behavioral problems but like many of these boot camps they do not accept teenagers who have legal problems.

Camp Consequence is a teen boot camp located in Jacksonville, Florida. In Camp Consequence, teenage campers ages 6 to 17 will live in tents away from modern contrivances and comfort that can provide a distraction. All items not listed as necessary for camp use are considered contraband and are kept for the duration of the camp.

In Camp Consequence, campers are taught humility, prudence, and grace in the face of hardships and adversity. There will be lots of wilderness activities and programs that will teach campers how to trust others, work with others and perform delegated tasks to achieve a common goal.  There are several videos available about this program, how it operates and the work it does with children. The camp’s approach is controversial and it has mixed reviews from parents and students.   There are no public statistics on the boot camp’s success rates.

Based in Merritt Island, Florida, Teen Missions International is a troubled teenagers’ wilderness camp organized by Christian missionaries. According to their website, Teen Missions is a boot camp because campers are required to wear boots. The program takes place on a 200-plus acre of land where teenagers live in tents and are honed physically and mentally on obstacle courses, sports, basic construction and practical survival skills. In the evenings, they enrich their spirit with lessons on evangelism, music, and drama.  This camp was founded in 1970 and it is one of the oldest boot camps in the country.   This is a faith-based program, in addition to the boot camp they have Teen Missions program that does outreach throughout the world.

Teen Missions International is interdenominational, such that it doesn’t discriminate or focus on any specific religion. Teen Missions staff and leaders come from a wide range of evangelical denominations, and so do many of the campers.