How Do Teen Boot Camps Differ From Military Boot Camp? 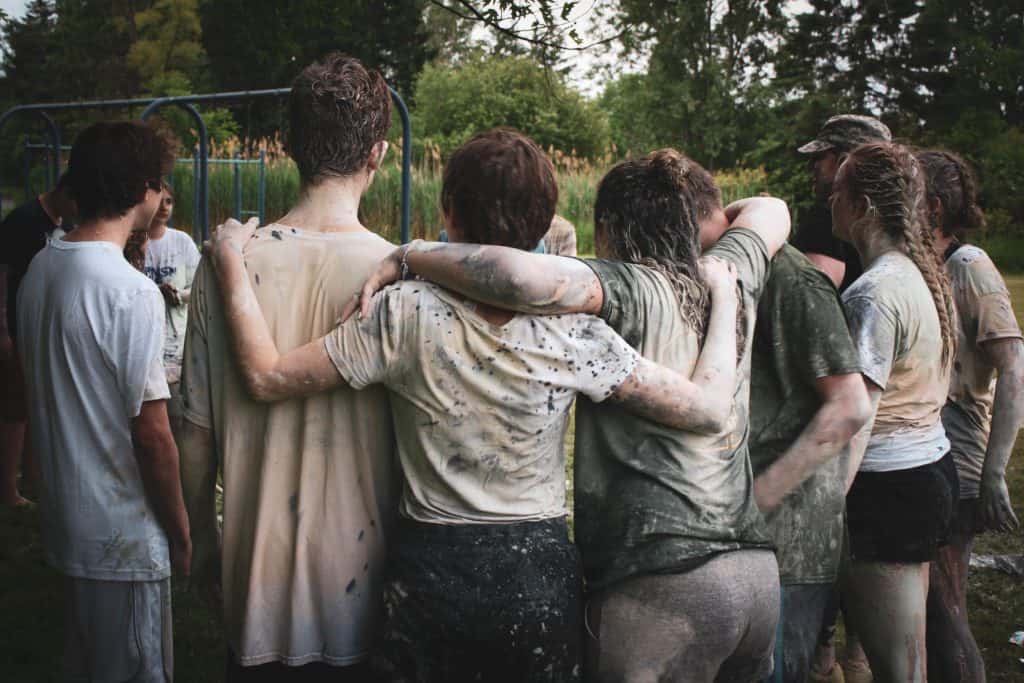 Military boot camps also referred to as juvenile boot camps, are residential intervention programs designed as a treatment for troubled teenagers. These camps adopt the same code of rules and regulations of the U.S. military recruit training

The Facts About Military Boot Camps For  Teens